About the Military Macaw 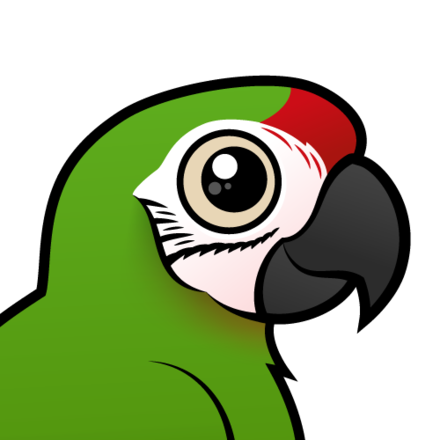 The Military Macaw is a beautiful parrot that can be found in forests of Mexico and South America. It is mostly green with a red frontal patch and red-and-blue tail. They live in large flocks and can live to be about 50 to 60 years old. Unfortunately population and distribution of Military Macaws have decreased over the last half century and the species is considered a vulnerable species. 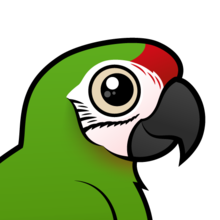 From IUCN Red List:
The Military Macaw is listed as Vulnerable on the IUCN Red List and was last assessed in 2013 by BirdLife International. This species is listed as Vulnerable because levels of habitat loss and capture for the cagebird trade indicate that there is a continuing rapid population decline. Its future ought to be secured by the large number of national parks in which it occurs, but many of these currently provide ineffective protection. 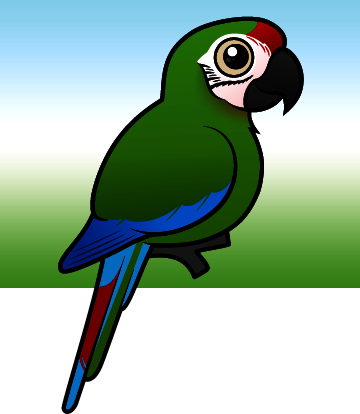 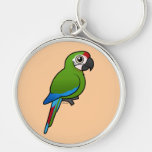 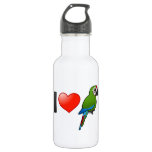 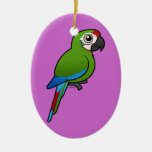 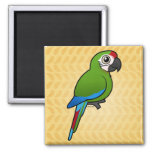 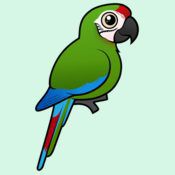 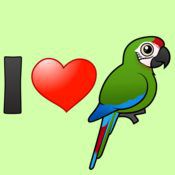 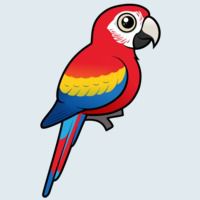 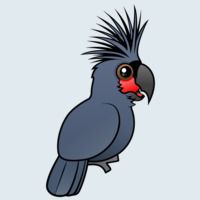 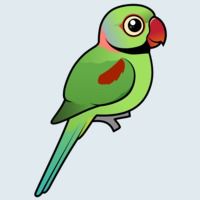 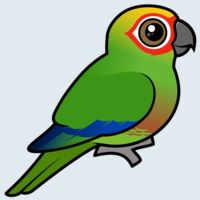 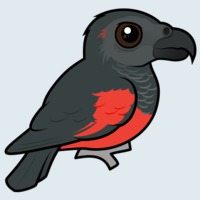 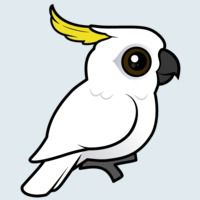