About the Resplendent Quetzal 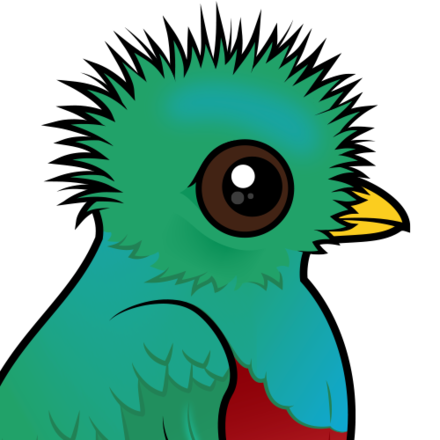 The Resplendent Quetzal is a spectacular bird in the trogon family that lives in Central America from southern Mexico to northern Panama. It is 14 inches long with a tail that can be up to 25 inches long.

They have a green body and red breast. The male has a helmet-shaped crest and a yellow beak, while the female's beak is black.

The Resplendent Quetzal is the national bird of Guatemala where it is even pictured on the flag and it is the name of the local currency (the Guatemalan quetzal). 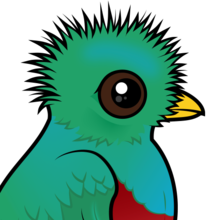 From IUCN Red List:
The Resplendent Quetzal is listed as Near Threatened on the IUCN Red List and was last assessed in 2012 by BirdLife International. This species is listed as Near Threatened because it is suspected to be experiencing a moderately rapid population decline, owing to widespread deforestation. Monitoring is required to confirm the rate of decline, and the results could lead to uplisting to a higher threat category. 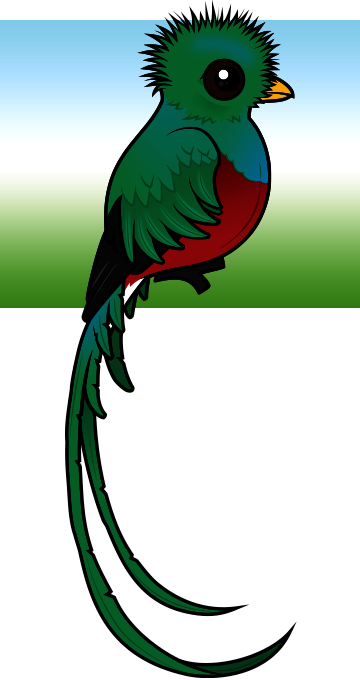 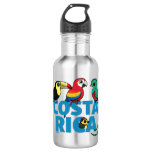 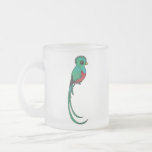 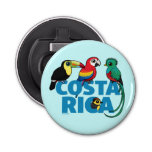 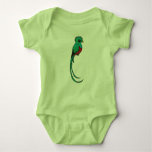 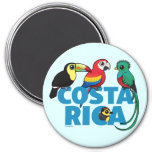 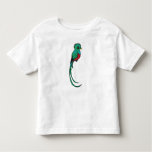 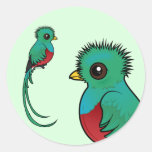 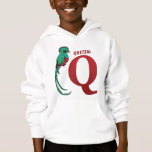 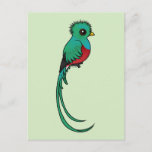 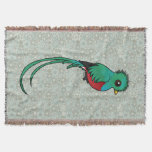 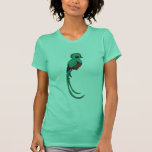 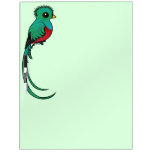 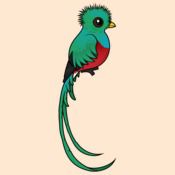 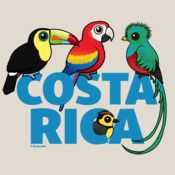 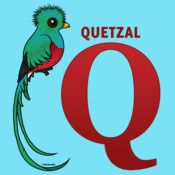 Q is for Quetzal

We're reaching the end of our 17-day long Birdorable Bonanza. Today's new bird is this spectacular Resplendent Quetzal. Males sport very long tail streamers and a helmet-like crest. It's officially the Birdorable ... more
In the Wild

Birdorable at the Lowry Park Zoo!

Earlier this year, teacher Danielle asked us if we could provide her with images of our Birdorable birds to use in her classroom at Tampa's Lowry Park Zoo. Of course we were ... more
Coloring Page

The Resplendent Quetzal is a spectacular bird in the trogon family that lives in parts of Central America. It averages 15 inches in length, while the tail of a breeding male can ... more
View All Birds 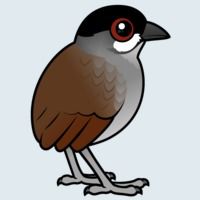 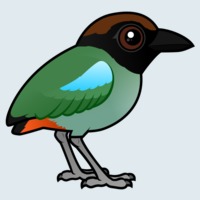 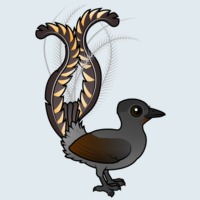 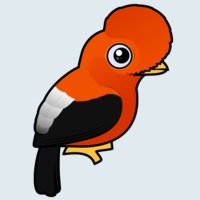 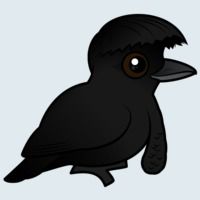 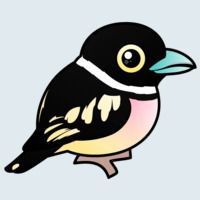