Someone who enjoys, loves, or studies gulls is called a larophile. The taxonomic name for the family of gulls is Laridae. This design made for larophiles features nine species of gull in our cute cartoon style. more... They are: Heermann's Gull; Herring Gull; Great Black-backed Gull; Lesser Black-backed Gull; California Gull; Ring-billed Gull; Ivory Gull; Western Gull; and Iceland Gull. 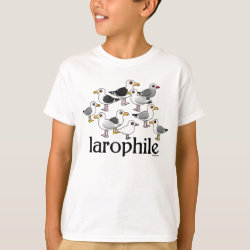 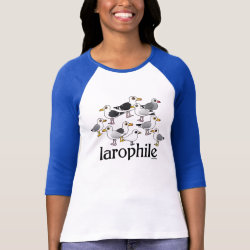 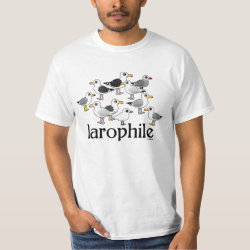 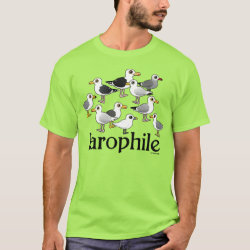 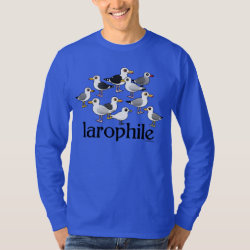 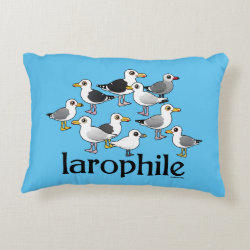 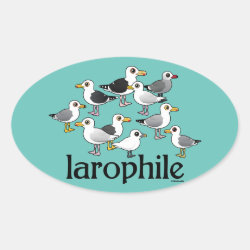 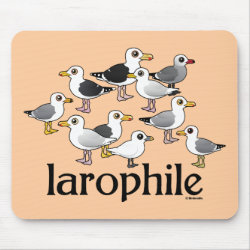 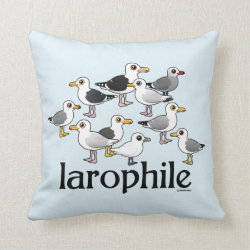 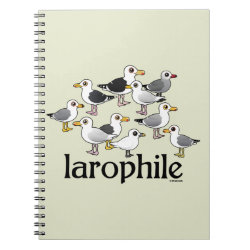 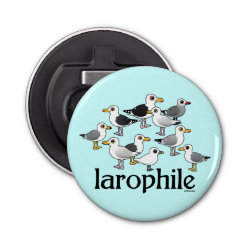 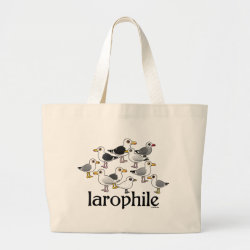 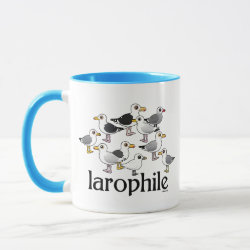 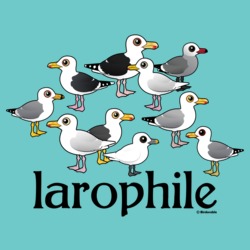 Birds in this design 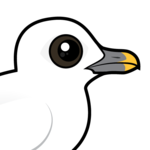 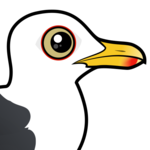