About the Bar-tailed Godwit 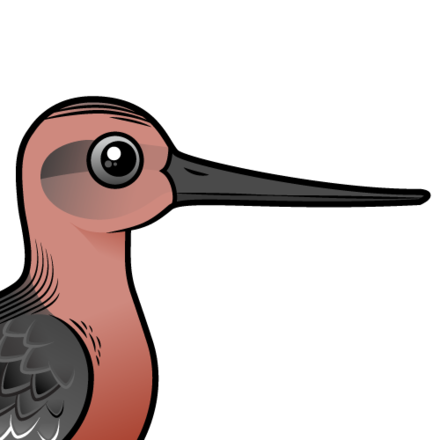 The Bar-tailed Godwit is a species of wader that breeds on Arctic tundra habitat and winters in the tropics. Bar-tailed Godwits are well-known as migration champions, holding the record for the longest non-stop journey at over 7,000 miles from Alaska to New Zealand.

Bar-tailed Godwits have reddish underparts during breeding season, with mottled grey backs. They feed on crustaceans, insects and aquatic plants. They find food by probing their long bills into moist soil or mud.

Bar-tailed Godwits breed in the far north. They make a shallow cup nest on the ground which may be lined with moss or other vegetation. Males and females both care for the eggs and the baby godwits once they hatch. 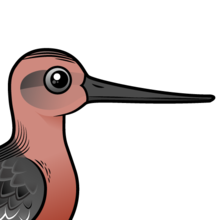 From IUCN Red List:
The Bar-tailed Godwit is listed as Near Threatened on the IUCN Red List and was last assessed in 2015 by BirdLife International. This species has an extremely large range and consists of several subpopulations using different flyways. The lapponica subspecies which breeds and winters within Europe is thought to be experiencing an increase in the wintering population but the breeding trend is unknown. Of the taymyrensis subspecies which breeds in Siberia the population wintering in west and south-west Africa is estimated to be declining whilst the trend for the population wintering in south and south-west Asia and east Africa is not known. Two subspecies, menzbieri and baueri, use the East Asian-Australasian Flyway and are both undergoing extremely rapid declines, probably owing to severe habitat loss in the Yellow Sea. As a result of severe declines in populations using the East Asian-Australasian Flyway the species has been uplisted to Near Threatened; it almost meets the requirements for listing as threatened under criteria A2abc+3bc+4abc. 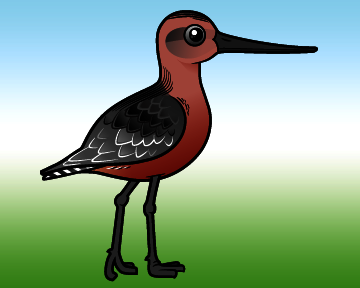 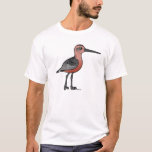 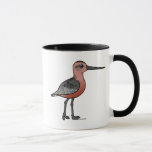 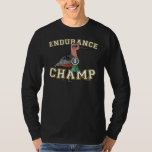 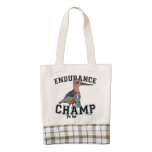 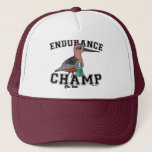 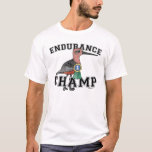 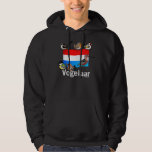 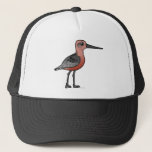 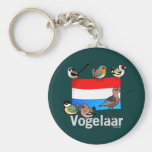 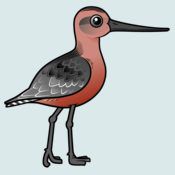 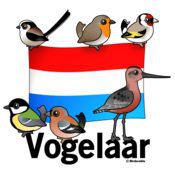 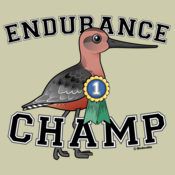 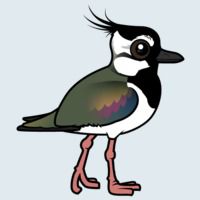 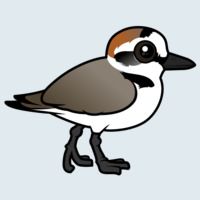 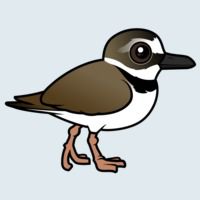 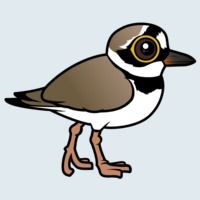