About the Blue Jay 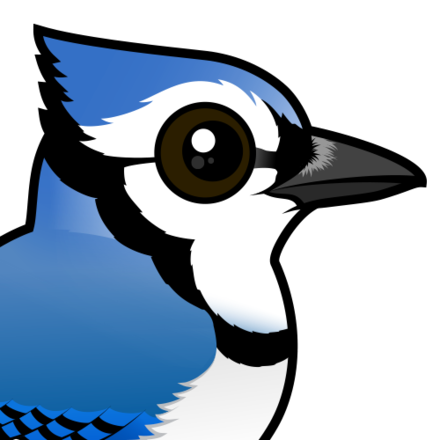 The Blue Jay is a North American jay, a bird with predominantly lavender-blue to mid-blue feathering and a pronounced crest on the head.

Blue Jays reside over a very large area of the eastern side of North America from Newfoundland in the northeast to Florida in the southeast and westward to Texas and the mid-west and central Alberta in the north. It is mainly a bird of mixed woodland, including American beech and various oak species, but also of parks and gardens in some towns and cities. West of the Rockies, it is replaced by the closely related Steller's Jay.

The Blue Jay is the provincial bird of Prince Edward Island and gave its name to the Toronto Blue Jays baseball team. 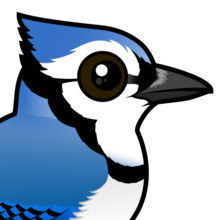 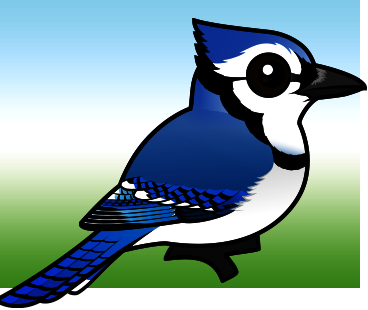 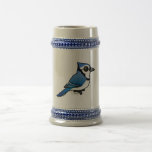 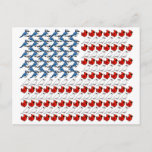 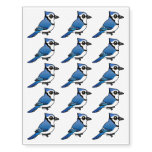 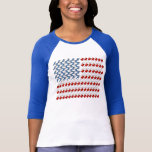 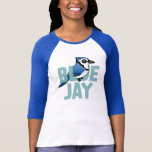 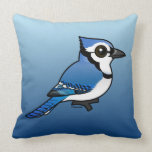 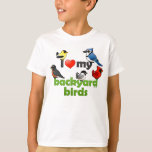 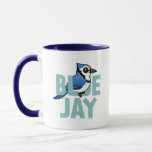 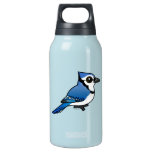 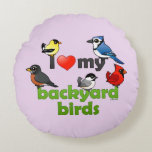 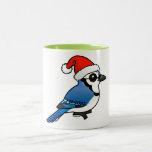 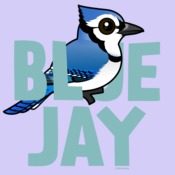 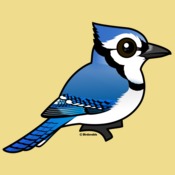 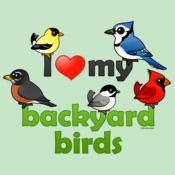 I Love My Backyard Birds 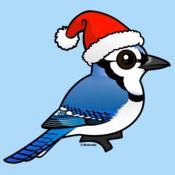 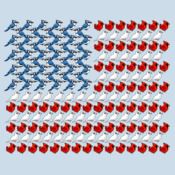 If you think our Birdorable birds are cute as adults, what about when they are babies? Below are some baby photos (shared via Flickr Creative Commons) of the Blue Jay. Blue Jays ... more
New Designs

Back to School with Birdorable

We wish everyone celebrating Independence Day today a great and safe holiday! In the meantime enjoy this American flag made of Birdorable Red Cardinals, White Doves and Blue Jays. ;)  ... more
Coloring Page

The Blue Jay is a common backyard bird in North America. It has a pronounced crest which may be raised or lowered according to the bird’s mood. Its plumage is blue in ... more
View All Birds 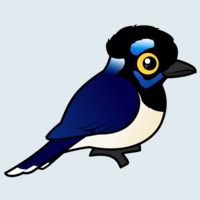 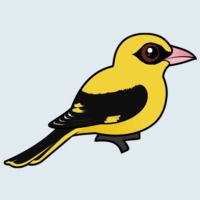 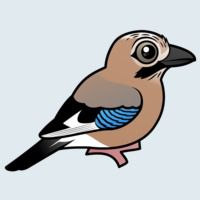 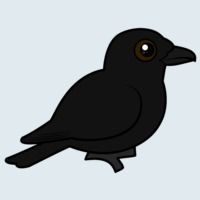 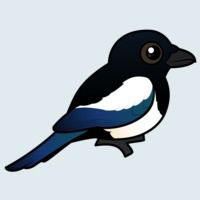 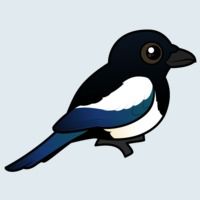