International Vulture Awareness Day (IVAD) is coming up this Saturday, September 3rd. We continue to highlight vultures this week with a special Baby Birdorable post! If you think our Birdorable birds are cute as adults, what about when they are babies? Here are some baby photos of the California Condor. Yes, California Condors are amazing creatures and even cute, especially as down-covered babies. And what could be more precious than a baby of such a critically endangered species? California Condor clutch size is always one egg. Both parents participate in incubation of the egg, which lasts about 57 days, and in caring for the chick. 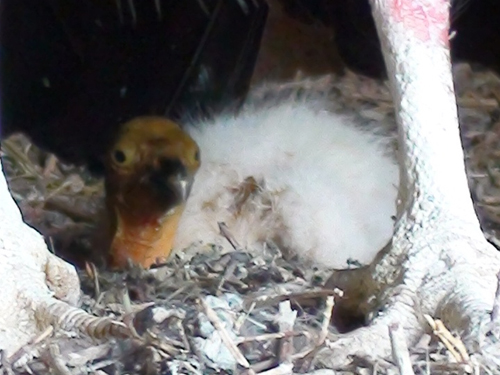 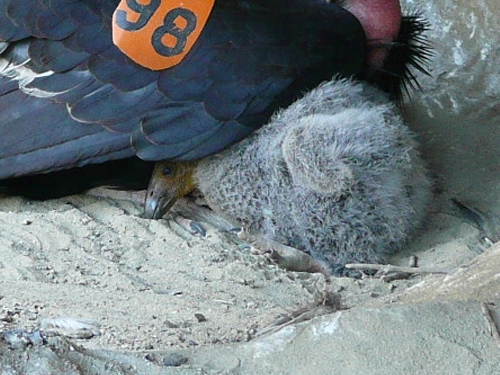 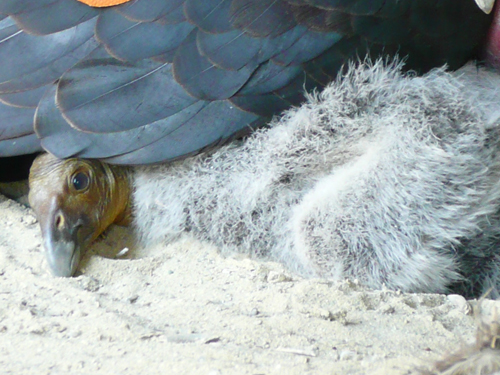 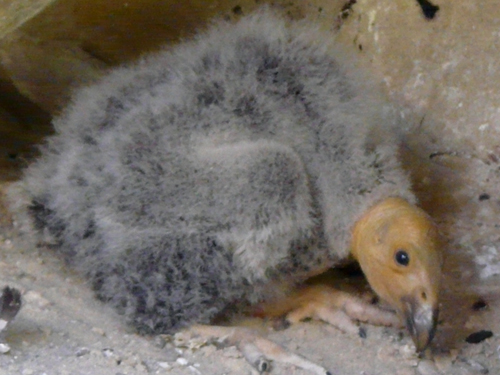 If you think our Birdorable birds are cute as adults, what about when they are babies? Below are some baby photos (shared via Flickr) of the Purple Martin. Purple Martins nest in cavities, and today they breed almost exclusively in man-made nestboxes, usually arranged communally in a condo-style setup. Clutch size typically ranges from three to six eggs. Incubation lasts from 15 to 18 days and the babies fledge 28 or 29 days after hatching. 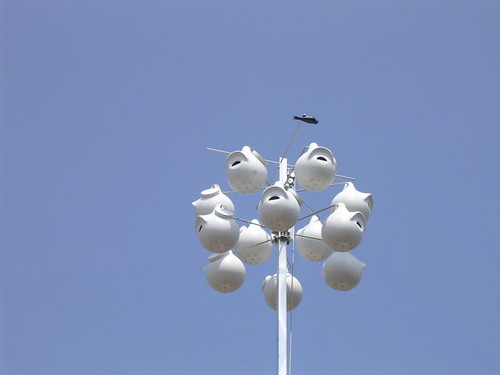 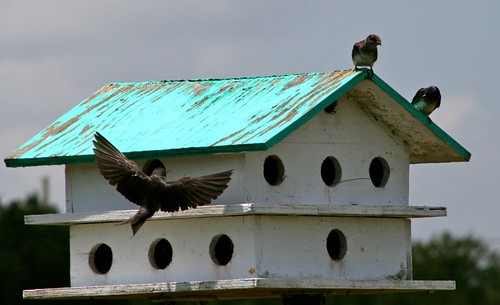 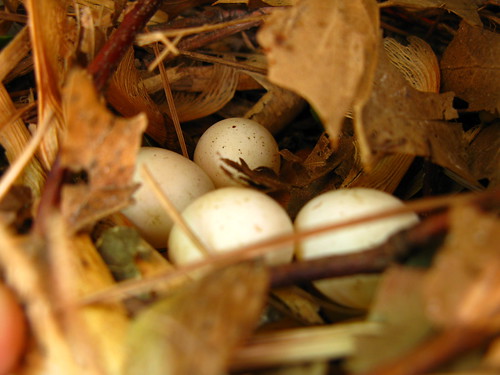 Purple Martin Eggs - First Clutch of the Year by OakleyOriginals 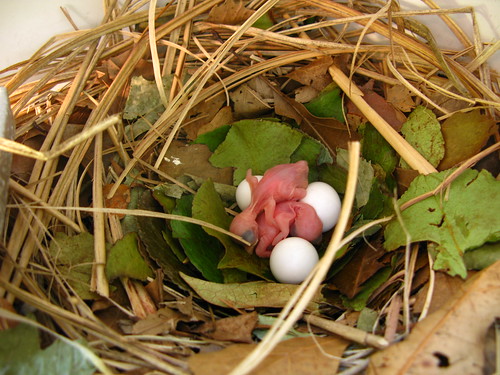 First Hatchlings of the Year by OakleyOriginals 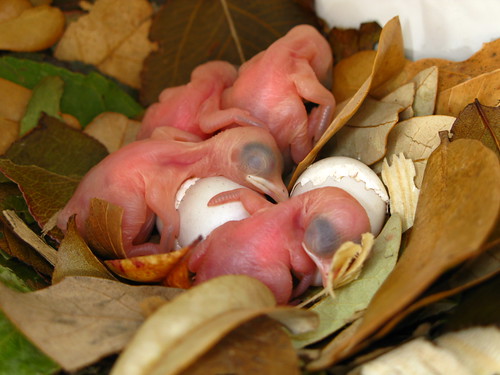 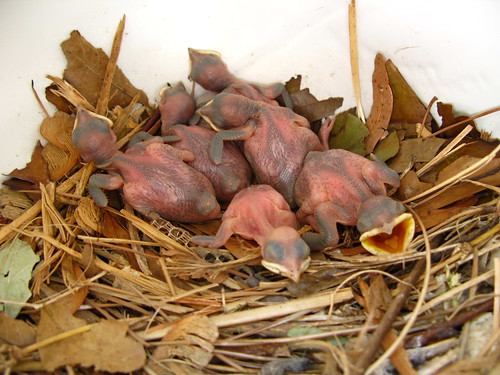 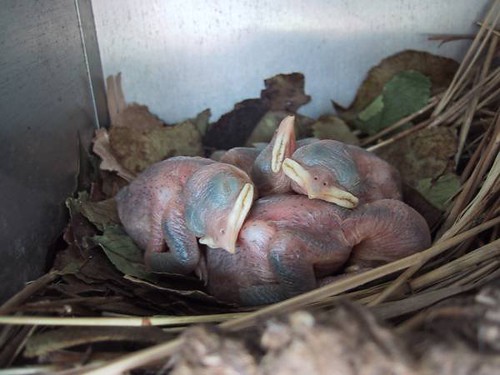 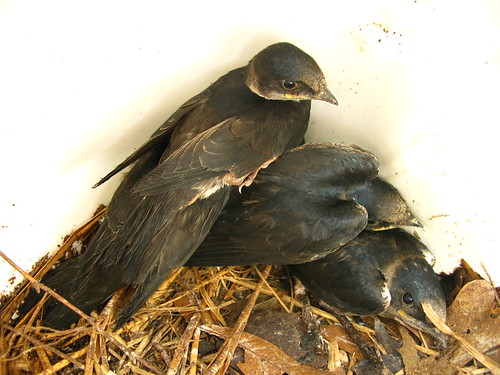 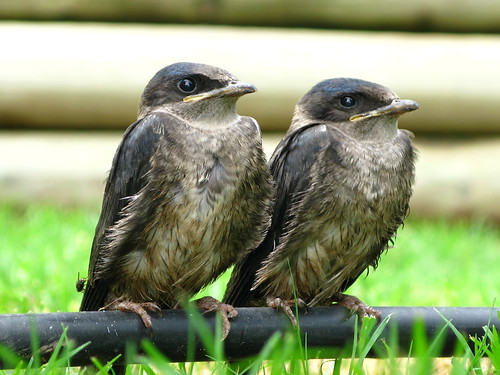 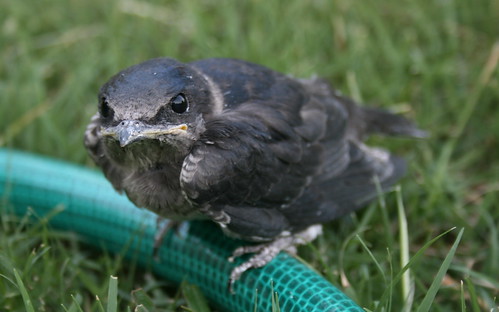 Most of the photos shared here were probably taken by Purple Martin landlords. To learn more about how to help these birds, visit the Purple Martin Conservation Association. And be sure to check out our Birdorable Purple Martin t-shirts and gifts!

Crested Auklets are small seabirds that live in the Bering Sea. They are in the same family as other cute birds like Atlantic Puffins, Razorbills, and the extinct Great Auk. During the breeding season, which begins in mid-May, Crested Auklets of both sexes are in their beautiful and striking breeding plumage. This includes an unusual crest of bristles at the forehead, white eyeline contrasting with black body plumage, and a bright orange bill. Perhaps the most unusual component of the Crested Auklet's finery includes a strong but not-unpleasant odor, which is said to smell like tangerines, or another citrus-like odor. The function of this odor is not known to science, but it may have something to do with attracting a mate. While we don't currently offer scratch-and-sniff gifts, our selection of Crested Auklet apparel and novelties are great for anyone who loves these unusual, striking and fresh-scented birds! 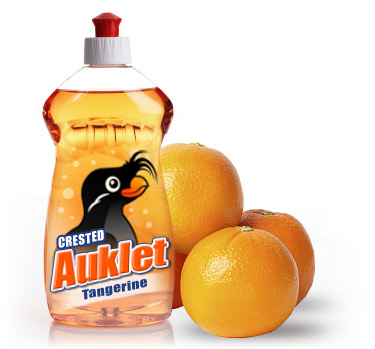 You are probably well-aware that many countries have an official national bird. For example, the national bird of the United States is the Bald Eagle, and the national bird of Bolivia is the Andean Condor. Several U.S. states also have official birds. But did you know that there are even some cities that have their own official bird? The official city bird of Abiko, Japan, is the Eurasian Coot. We used to see these little water birds all the time while we lived in the Netherlands, but in fact their range is across much of Eurasia - all the way to Japan! Besides being one of just a few global cities to have an official bird, Abiko goes a step further with their love of avian friends. It is home to the Abiko City Museum of Birds! 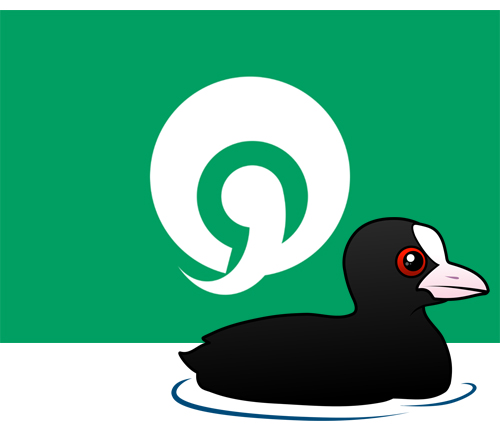 Birdorable Eurasian Coot with the flag of Abiko
Previous Posts