The Passenger Pigeon is a bird whose numbers once reached into the billions, but unfortunately went extinct within a very short time, all due to human greed and thoughtlessness. The Passenger Pigeon was a beautiful large pigeon. more... They had mostly grey backs with rosy underparts and beautiful green iridescent feathers on the sides of the neck. Males (depicted here as a cartoon Birdorable-style) were more vibrantly colored than females. 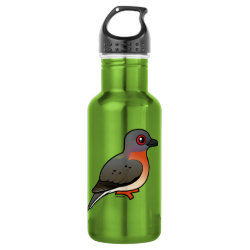 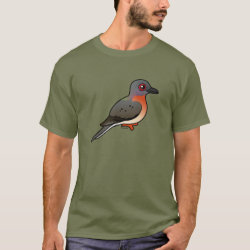 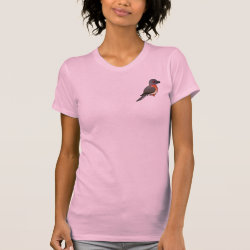 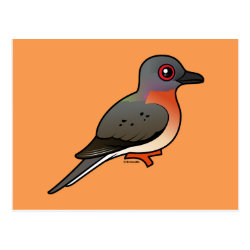 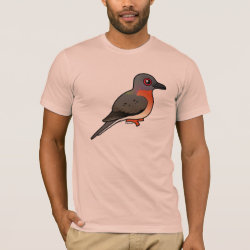 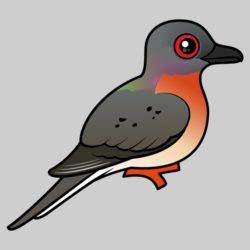