Common Hill Mynas are mynas, in the same family as starlings. The species is also known as the Hill Myna, and sometimes the family name is spelled Mynah. Common Hill Mynas are well-named: they are common more... through their range (in South and Southeast Asia) and they prefer hilly habitat. They are known for their ability to mimic sounds. 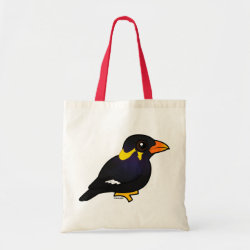 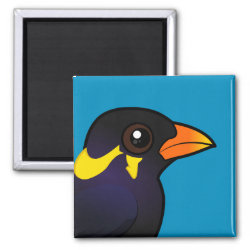 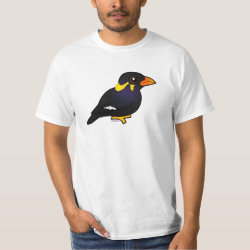 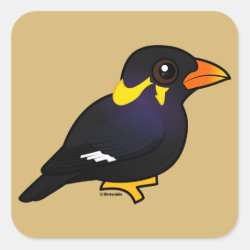 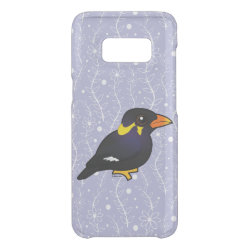 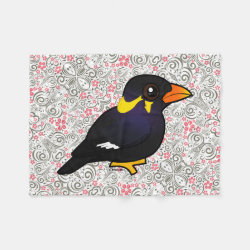 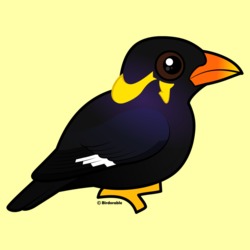