The Princess Parrot is a colorful species of parrot native to Australia. The species is named for the Princess Alexandra of Denmark who was later Queen of England. The bird is known by other names, including Alexandra's more... Parakeet and Spinifex Parrot. The plumage is mostly light green, with a pink throat and blue-tinted crown and rump. The conservation status of the Princess Parrot is considered Near Threatened and unfortunately their wild numbers are dwindling. Princess Parrots are nomadic in the wild. They will mob against predators, an unusual behavior among parrots. 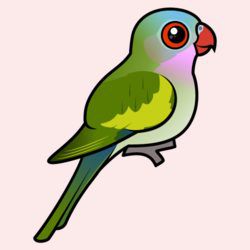 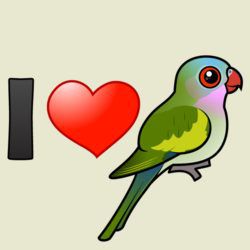 I Love Princess Parrots
A cute gift idea for anyone that loves these gorgeous parrots!
12 products found 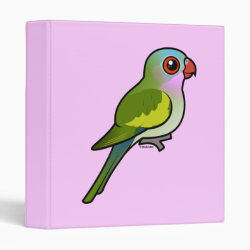 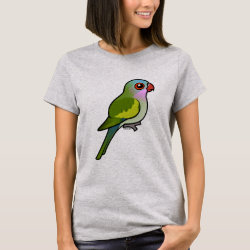 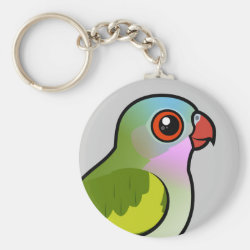 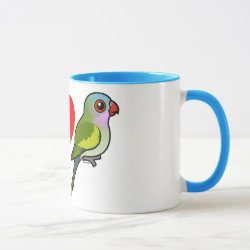 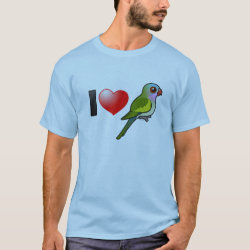 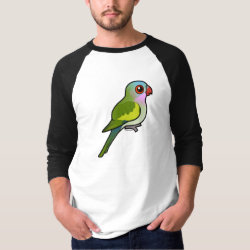 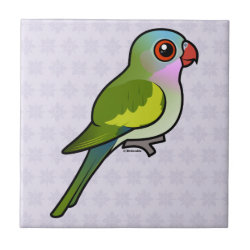 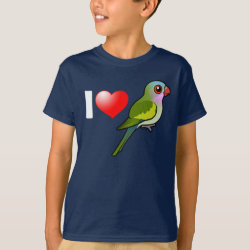 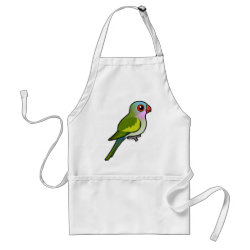 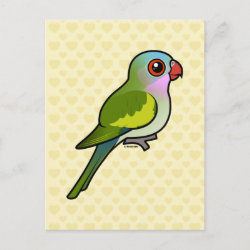 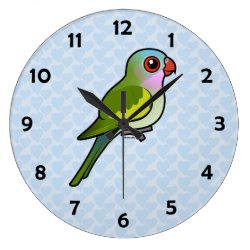 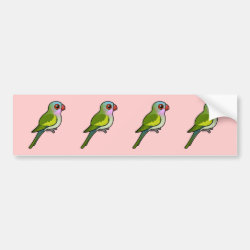