The <B>Spix's Macaw</b> is a critically endangered parrot species native to Brazil. The bird is believed to be extinct in the wild and birds in captivity are being managed in order to build up the population in more... hopes of releasing them into the wild once again. As of 2008 there are approximately 120 individual birds in captivity. This is our cute Birdorable version of the very special, endangered Spix's Macaw. 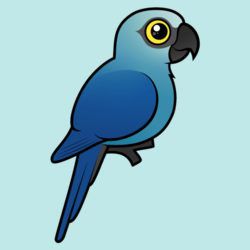 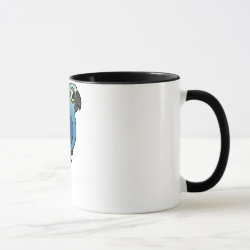 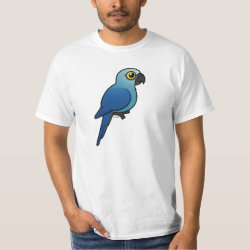 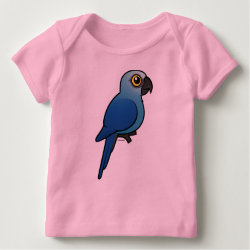 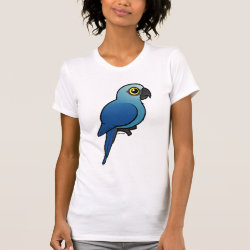 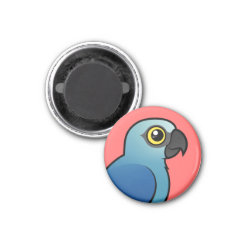 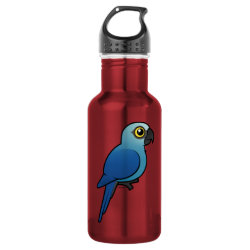 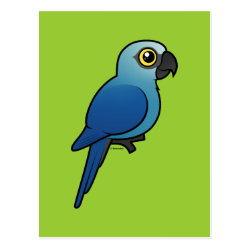 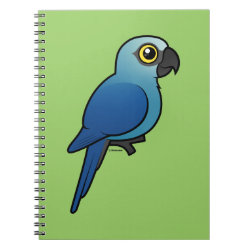