If you think our Birdorable birds are cute as adults, what about when they are babies? Below are some baby photos (shared via Flickr Creative Commons) of the Black Skimmer. Black Skimmers nest in colonies in salt marshes, on beaches, and other areas close to water. Usually four eggs are laid in a scrape-type nest depression in the sand or nesting substrate. Both parents incubate the eggs for around 23 days. Chicks are hatched in a semi-precocial state - they are covered in down and are able to walk from the nest scrape just 1-2 hours after hatching. 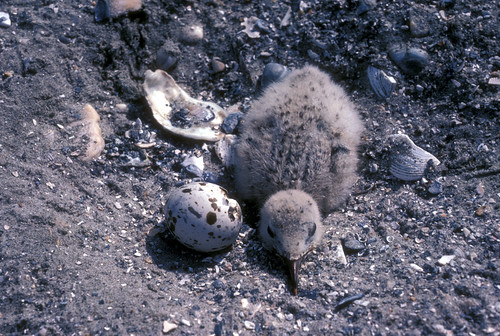 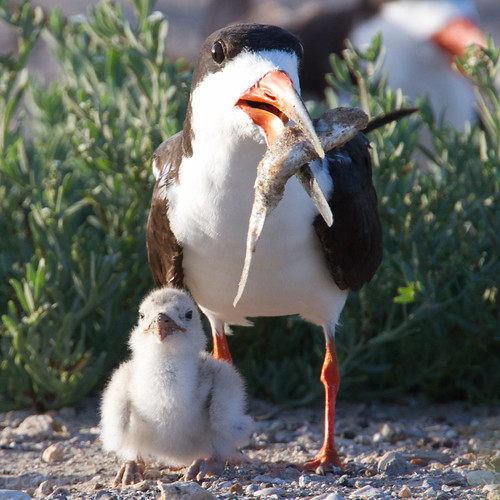 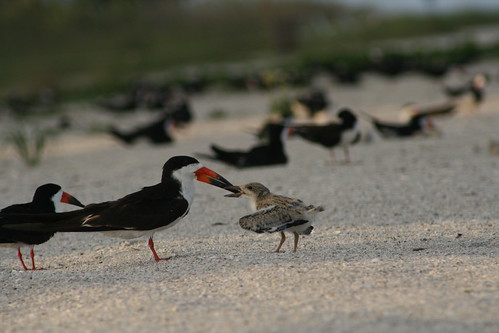 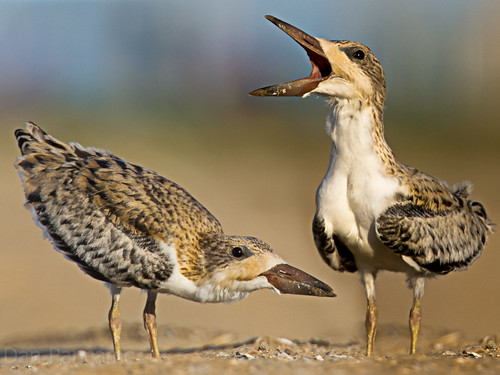 Pretty cute, right? Be sure to check out our Birdorable Black Skimmer t-shirts and gifts! 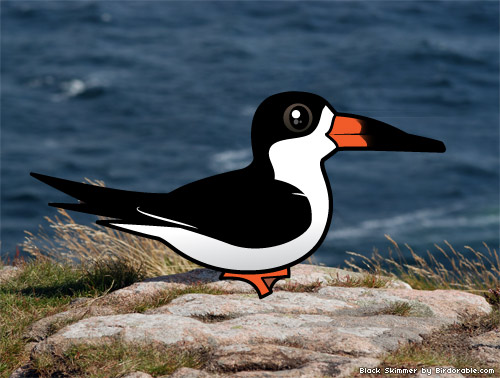 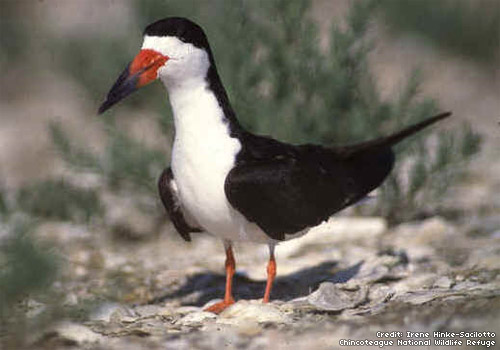