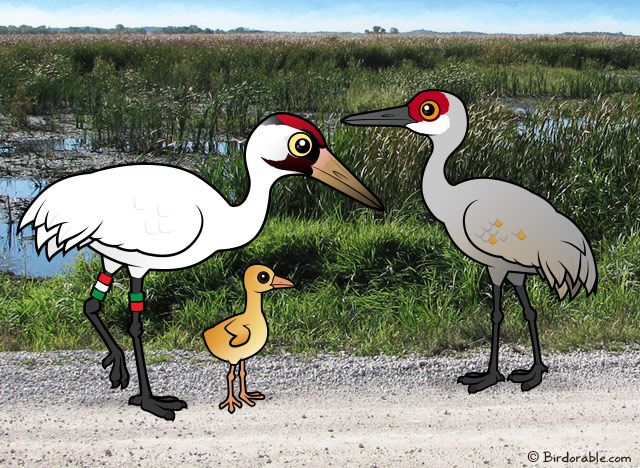 Now this is a Birdorable story: a lost parrot in Japan was brought back to his home by reciting his name and address to strangers, exactly as the bird's owner had taught him to do. When cops brought the lost African Grey Parrot to a veterinary hospital, it began chatting after a few days. "I'm Mr. Yosuke Nakamura," the bird told the veterinarian, followed by his full home address. The Nakamura family later told police they had been teaching the bird his name and address for about two years. How cute is that? 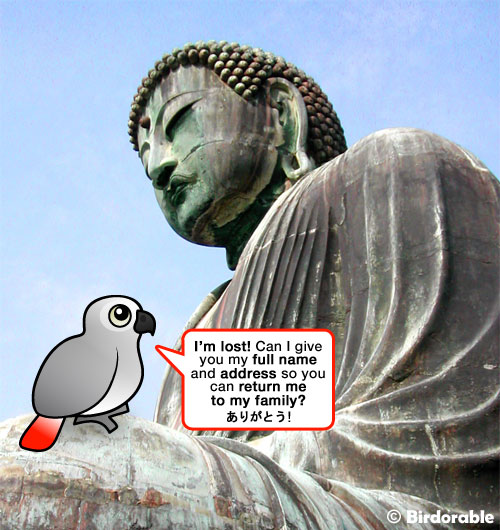