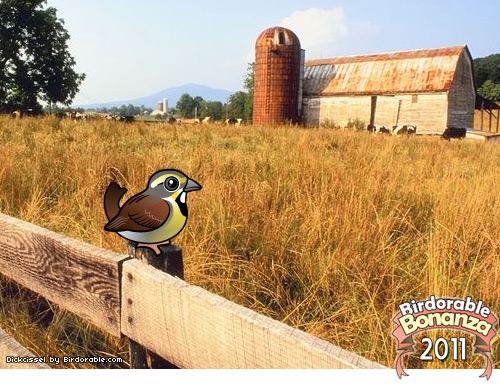 Birds fly when you're having fun ... we're already at our 13th species in this year's Birdorable Bonanza. Today’s bird is the Dickcissel! 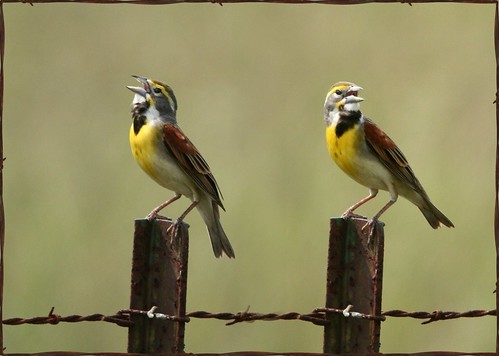 The Dickcissel is a small grassland bird that breeds across parts of the Midwest in the United States. These migratory birds head south to Central and South America during the winter months. Male Dickcissels in breeding plumage are extremely bright and beautiful, as you can see in our Birdorable version of this species. Dickcissels are named for their song, part of which sounds like they are yelling "dick! dick! cissss cissss..." 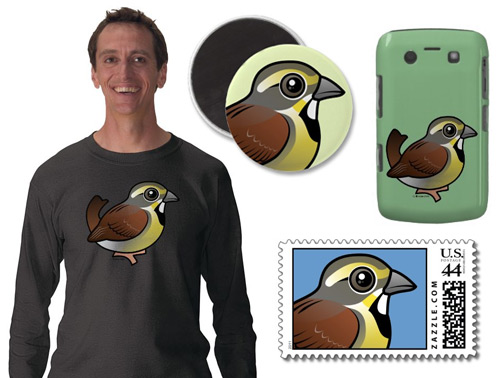 Tomorrow's bird is a bird in the Rallidae family with an almost worldwide distribution. Can you guess what it will be?

We just added four new Birdorable coloring pages for lots of cute coloring fun! Go to Coloring Pages to download the PDFs. You can visit the meet pages for each bird to check the colors: Eastern Screech Owl, Northern Goshawk, Barn Owl and Shoebill. Which one is your favorite bird?

These downloads will be available until 15 January 2012. Check here for more coloring pages. Subscribe to the Birdorable Blog by RSS feed or by email to get notified when new downloads like this are added. Have you used our coloring pages at home, in your classroom, or at an event? We’d love to hear about it! Send us photos of the pages in action, or the final result – we may showcase them on our blog! 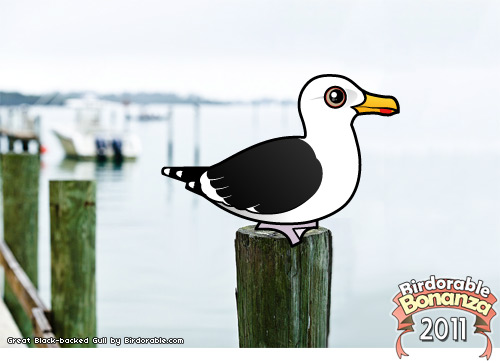 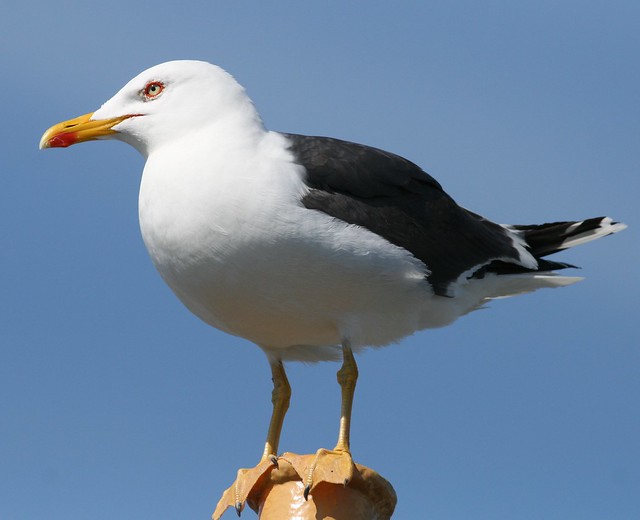 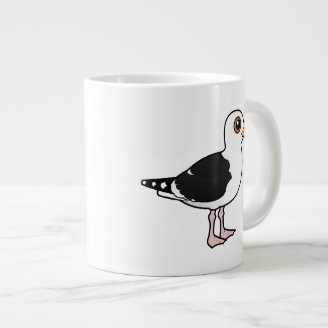 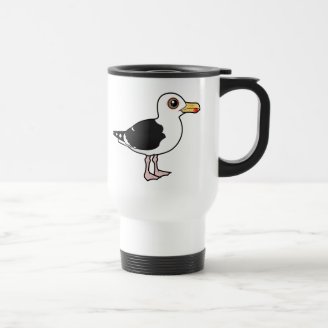 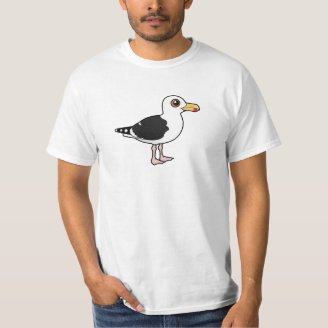 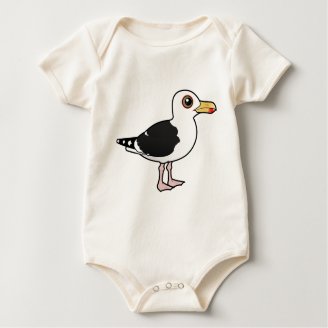 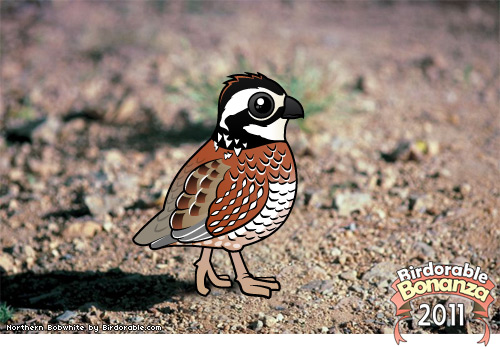 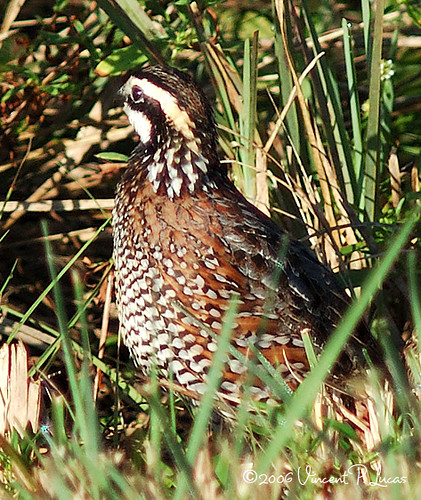 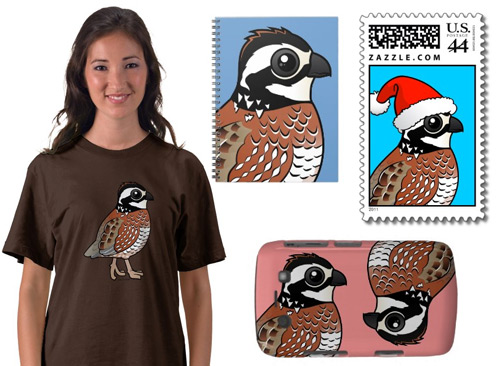 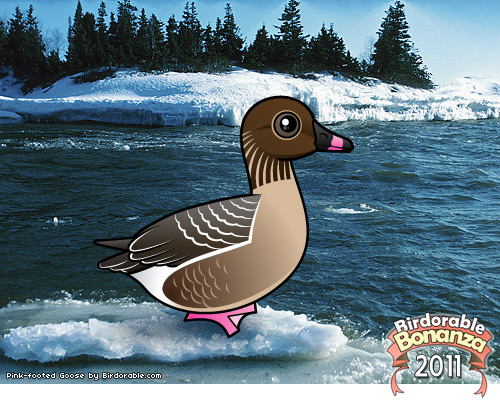 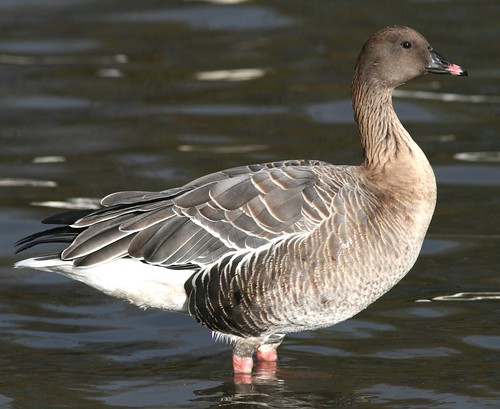 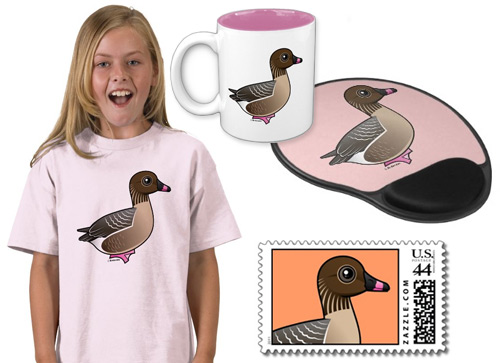 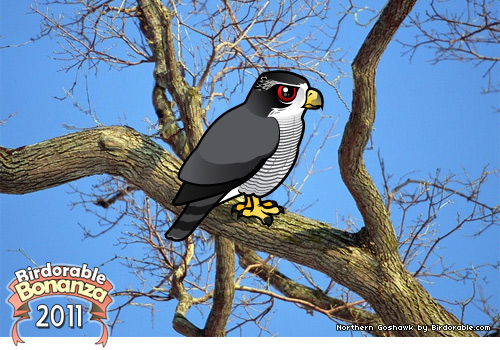 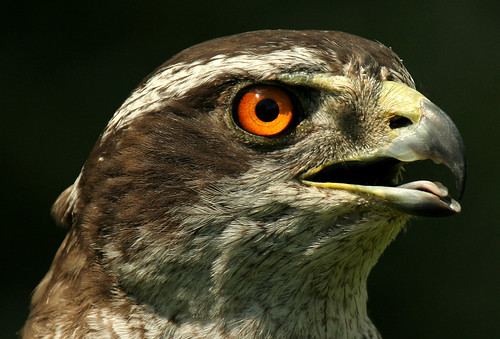 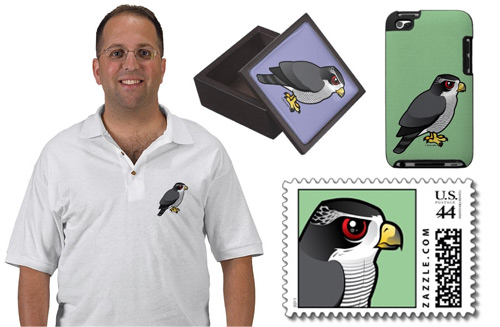