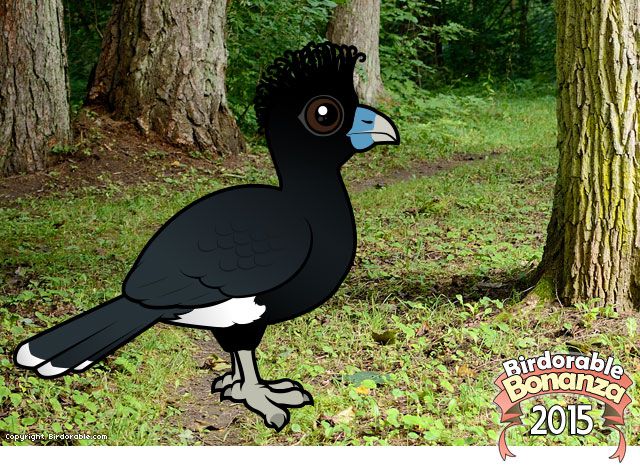 The Blue-billed Curassow is a large species endemic to Colombia in South America. Males, like our cute Birdorable version here, have a mostly black plumage with a white vent and white barring at the end of the tail. Both males and females have a crest at the top of the head made of curly feathers. According to the IUCN Red List of Threatened Species, the Blue-billed Curassow is critically endangered. The current wild population is estimated to be 700 adult individuals or fewer. The population trend is decreasing due to various factors including habitat loss and hunting of both birds and eggs.

Conservation groups including zoos, like the Houston Zoo, have been working to save the species from extinction. More than 50 of the birds have been hatched at the zoo in their ongoing efforts.

Tomorrow's bird is a beautiful duck from East Asia. It has a red bill and colorful striking plumage. Can you guess what it will be? 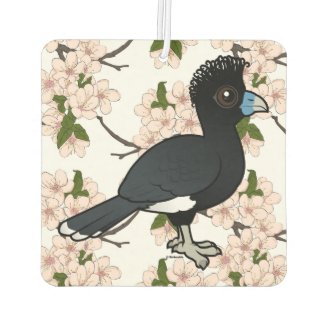 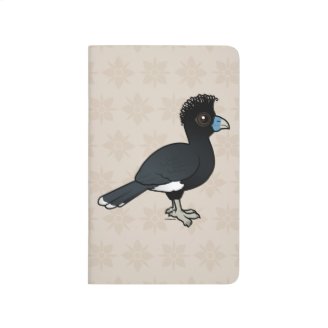 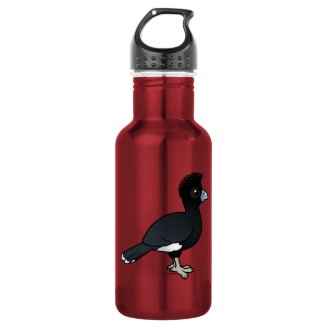 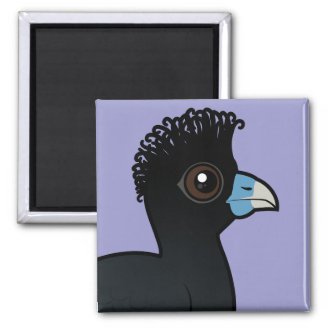 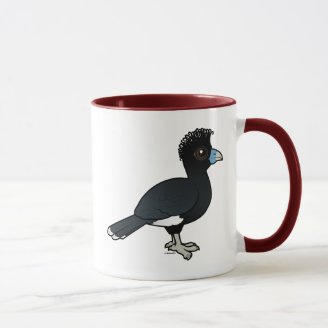 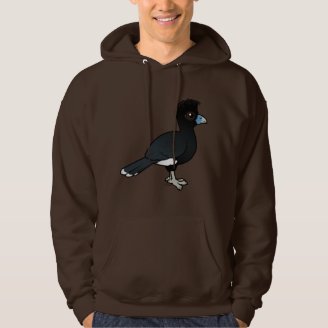 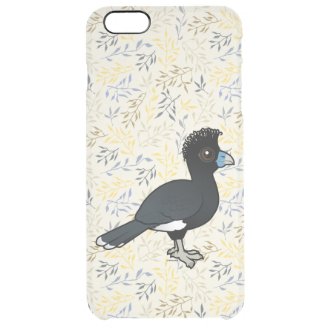 ƲσƖcαяσηα ウルガモス (White-throated Sparrow) wrote:
I really want a songbird tbh :o
When I first read the words "beautiful duck from East Asia", I first thought about the Baikal Teal, but it doesn't have a red bill. I searched "beautiful duck" up instead... It's the. Mandarin Duck 0w0

Birder wrote:
No it is not

Spurwing Plover wrote:
Looks like he had a Mohawk 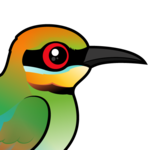 Birdorable 199: Rainbow Bee-eater
The Birdorable Bonanza is almost over. For the last 16 days we've been adding a new Birdorable bird ... Read more 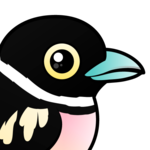 2014 Bonanza Bird #7: Black-and-yellow Broadbill
The final new bird species in our 2014 Bonanza is a small, colorful species found in parts of ... Read more 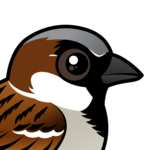 House Sparrow Invasion
The House Sparrow, one of the newest cute birds here at Birdorable, is the most widely distributed wild ... Read more