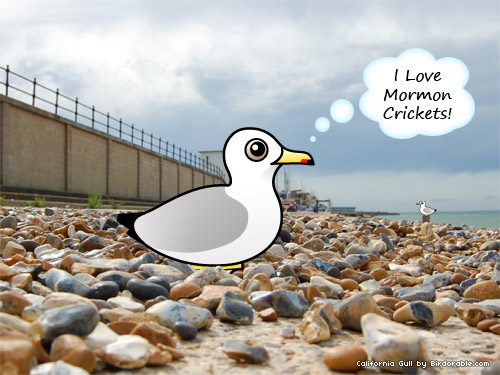 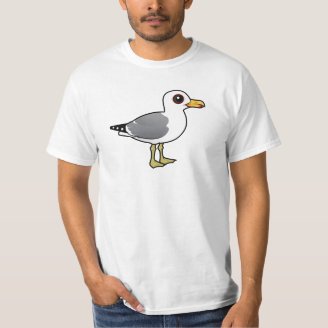 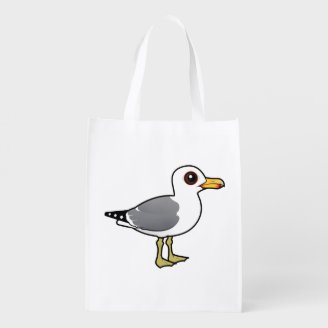 4 comments on "The Miracle of the California Gulls" 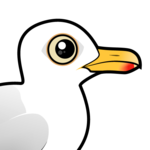