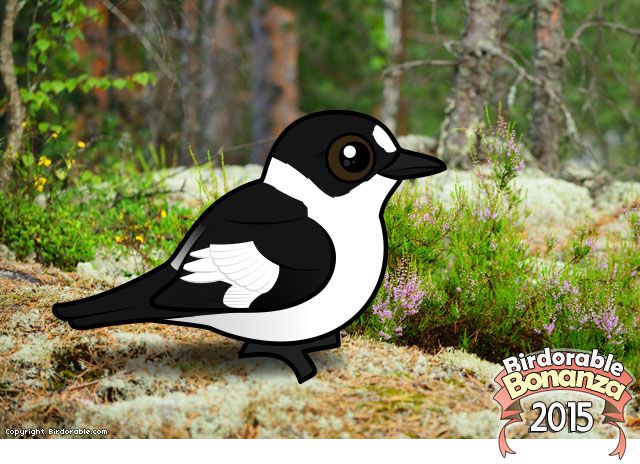 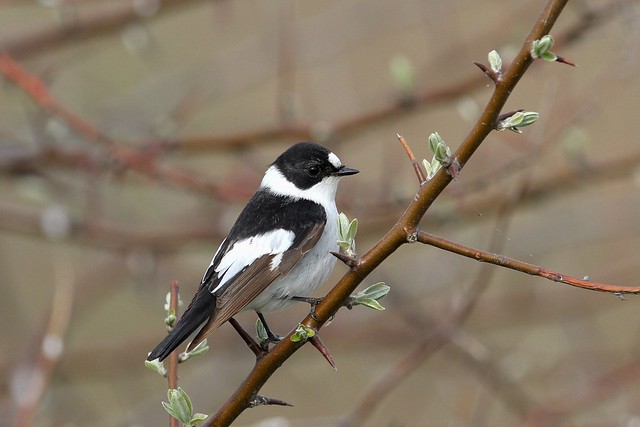 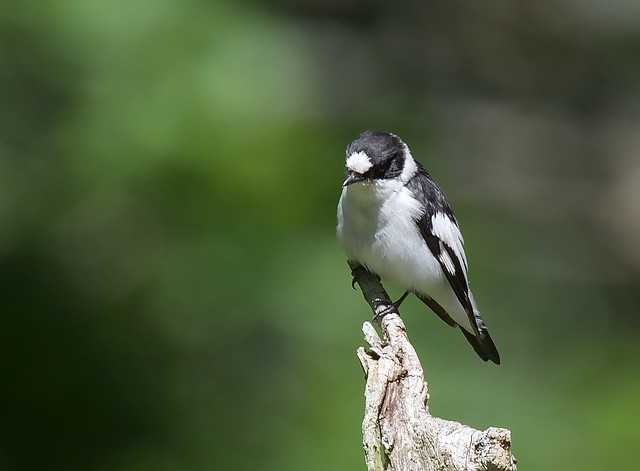 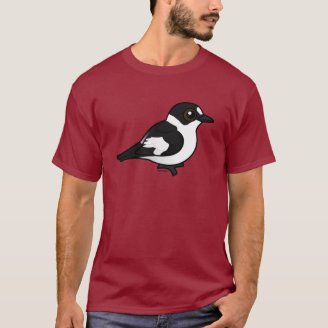 Spurwing Plover wrote:
So he only catches Collared Flies? 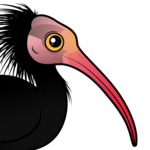 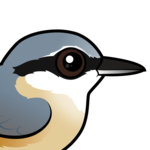 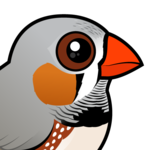 Introducing the Birdorable Zebra Finch
Zebra Finches are common finches that live all over Australia. They have also been introduced and live wild ... Read more 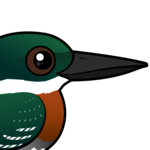