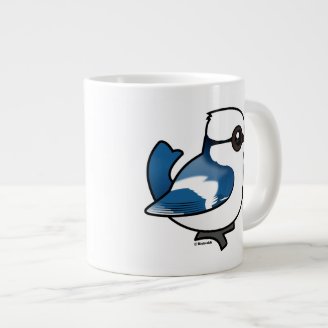 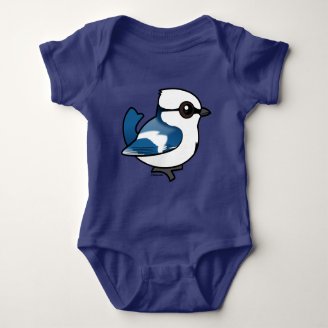 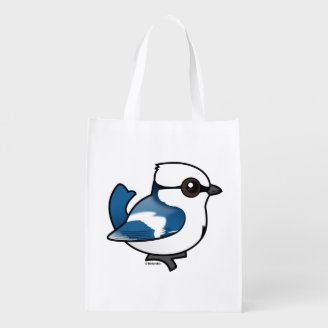 Louise Warner wrote:
A PLOVER! of some kind? snowy, piping, or a killdeer. 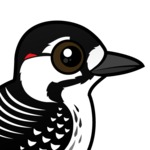 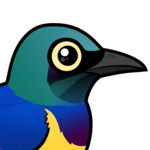 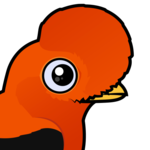 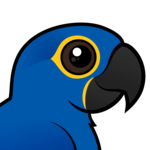 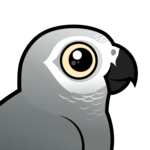