Because of their large size and flashy colors, flamingos capture the imagination of bird lovers and wildlife observers. And because some of the species in this family are facing threats to their survival, flamingos are often featured in the news. Here are some stories featuring these big pink beauties in the past few months.

Florence Forces Flamboyance of Flamingos Inside at Riverbanks Zoo

WISTV â€“ September 13, 2018
A zoo in the path of Hurricane Florence prepares for the coming storm by moving flamingos to indoor enclosures for safety. See video of the pink birds as they get ready to hunker down at the Columbia, South Carolina zoo.

EurekAlert â€“ September 7, 2018
Learn about how flamingos in zoos spend their time after visitors have gone for the day in this scientific study press release.

The New York Times â€“ August 11, 2018
For the first time in 15 years, Andean Flamingos are breeding in a wildlife reserve in Britain. Read about the work the Wildfowl and Wetlands Trust is Slimbridge is doing to help endangered species of flamingo.

LiveScience â€“ June 28, 2018
A Greater Flamingo that escaped a Kansas zoo in 2005 is living life as a free bird in Texas. Read about the Old World flamingo's life in the New World.

The Bahamas Are Filled With Flamingos Once Again

Audubon.org â€“ Spring 2018
Read about the comeback of the American Flamingo in the Bahamas, in part thanks to the preservation of habitat in Great Inagua National Park. This article includes some fabulous photographs of the species in wild habitats.

Al Jazeera â€“ August 16, 2018
It's another flamingo baby boom! Learn about how flamingos are doing in Spain. 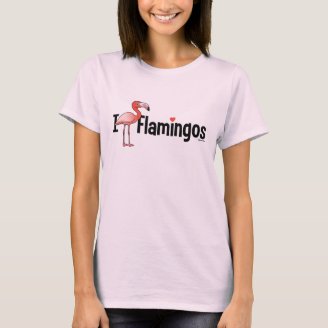 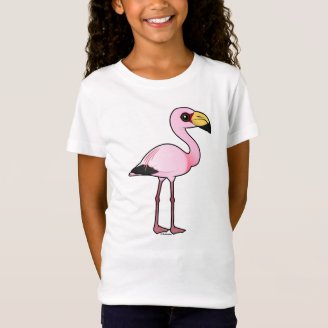 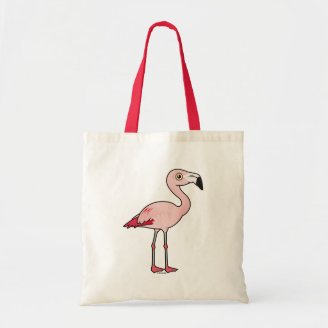 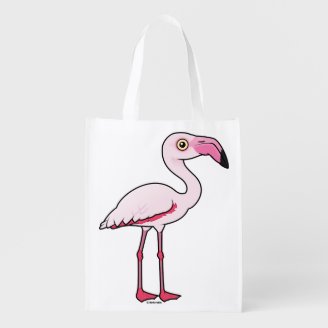 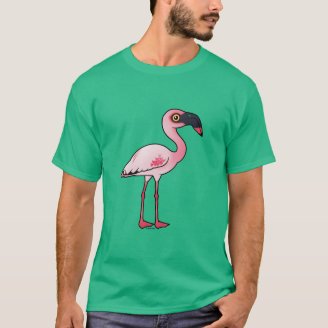 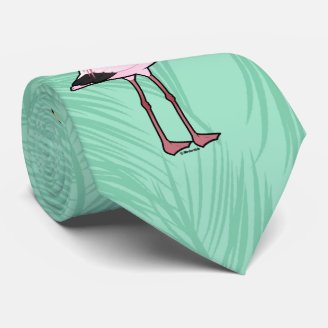 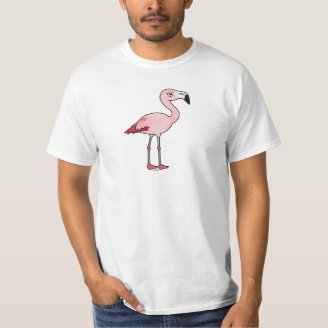 Environmental Chaffinch Sez Cars are Evil
The owner of an Audi A2 and Golf GTI in Worcestershire, England, thought that vandals were attacking his ... Read more

Fun Coloring Pages for Flamingo Week
Flamingos are known for being pink. To wrap up our first-ever Flamingo Week, we're sharing a couple of ... Read more 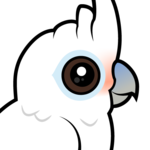 Cockatoos anticipate tasty prize, use self-control
In a recent research study, it was discovered that cockatoos would exhibit self-control in order to receive a ... Read more
Previous Posts