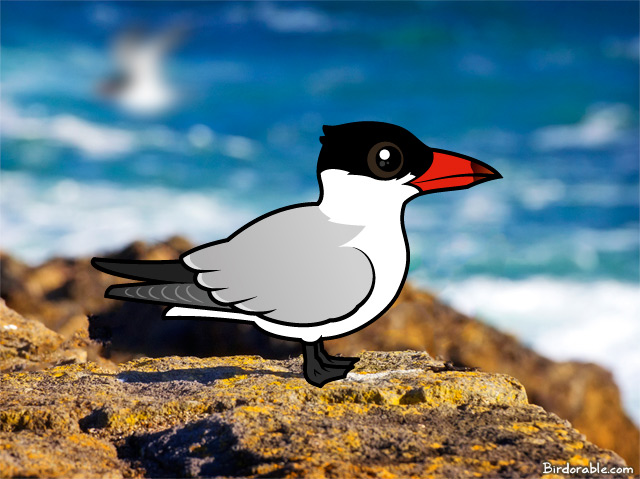 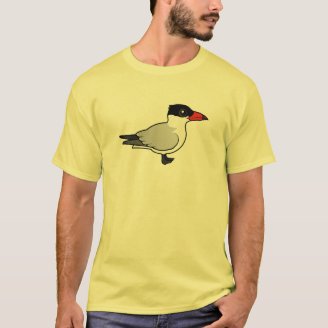 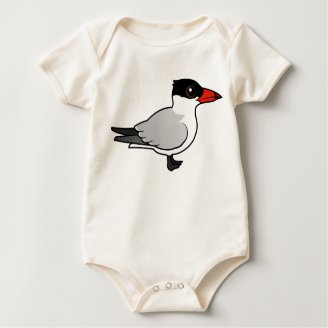 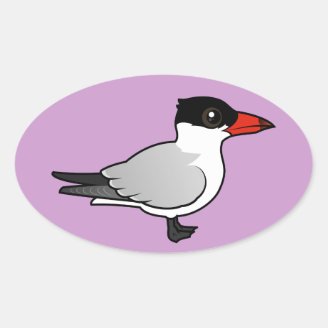 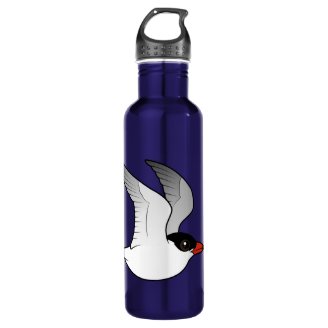 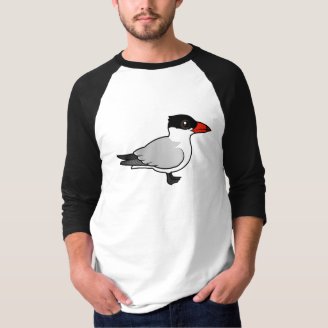 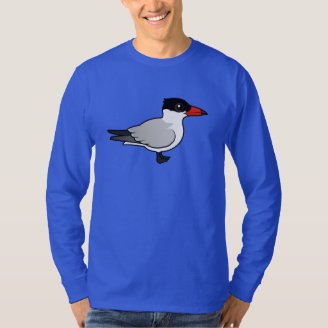 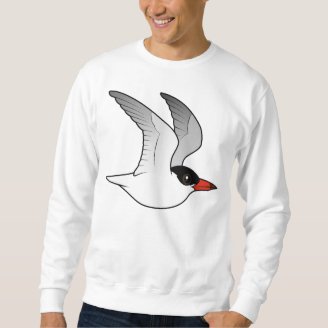 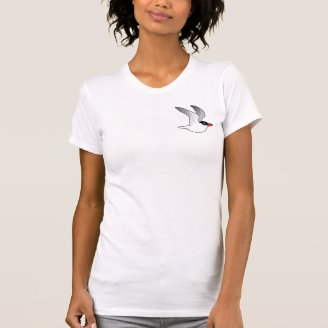 Martine wrote:
I have seen 5 of those birds in Northern Germany, 30 miles from shoreline, really adorable birds! Never seen them before. 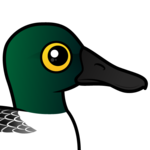 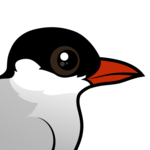 Baby Birdorable: Arctic Tern
If you think our Birdorable birds are cute as adults, what about when they are babies? Below are ... Read more 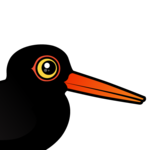