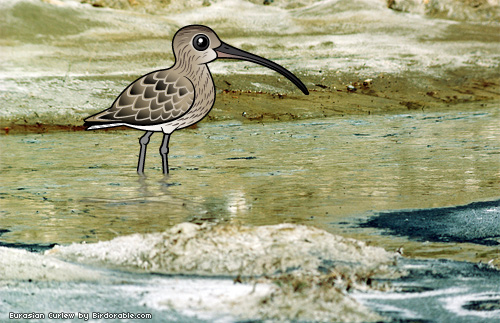 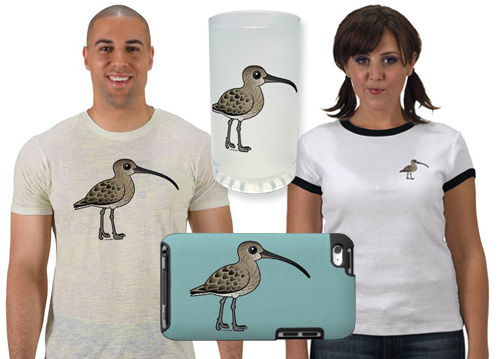 6 comments on "10 Facts about the Eurasian Curlew"

Emma wrote:
I think that The Curlew is an awesome animal and I am so sad and angry that they are endangered!!!
#somad

Emma wrote:
Where do they live?

Hayley wrote:
Are they herbivores or omnivores? 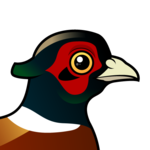 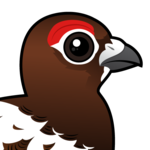 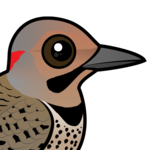 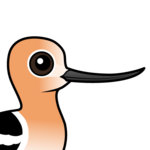 Baby Birdorable: American Avocet
If you think our Birdorable birds are cute as adults, what about when they are babies? Below are ... Read more 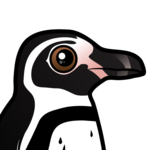