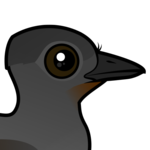 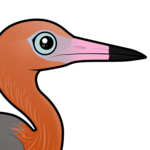 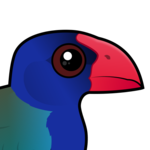 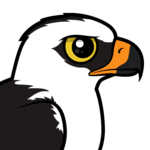 2017 Bonanza Bird #1: Black-and-white Hawk-Eagle
As 2017 winds down, it's time for us to reveal some new birds as part of our annual ... Read more
Previous Posts