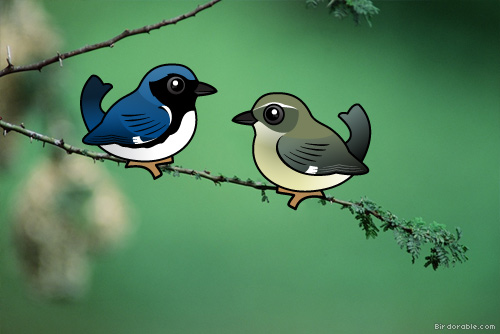 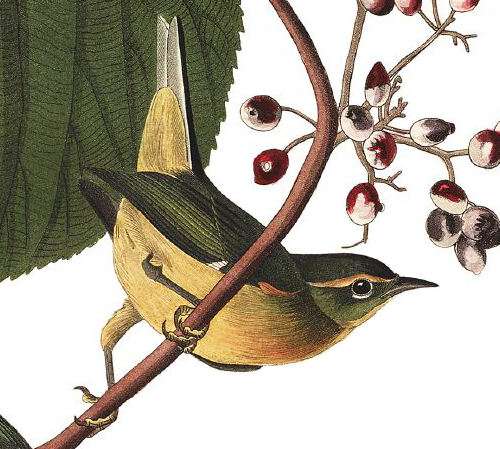 Be sure to check out our great collection of apparel and gifts featuring our cute cartoon Black-throated Blue Warbler.

Andrew wrote:
the birds are danger! 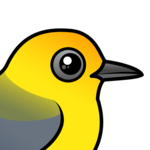 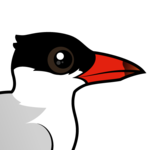 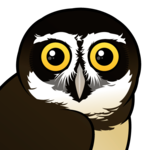 Owls Have Amazing Eyes
Owl eyes are pretty amazing. They don't really have eye "balls" like humans and other animals. Instead, owl eyes ... Read more

Kingfisher Extremes
This week, we’re celebrating the world’s kingfishers! There are about 90 species of kingfisher in the world. These ... Read more
Previous Posts