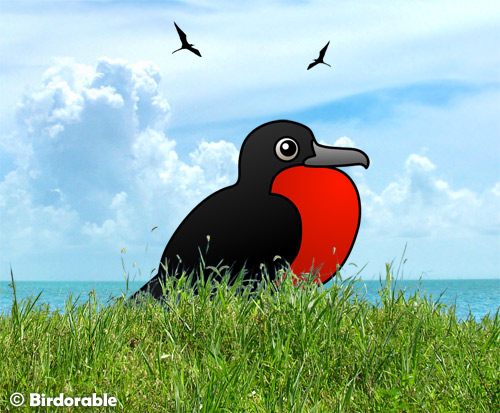 The Magnificent Frigatebird sure lives up to its name; male birds have a magnificent red throat pouch which is inflated like a balloon in the breeding season. This is the only time of the year that they come to land, as they spend the rest of the year out at sea. These frigatebirds are widespread in the tropical Atlantic Ocean, south of Forida and the Carribean. It also breeds along the Pacific coast from Mexico to Ecuador. Although it spends most of its life over the ocean, it almost never lands on the water, taking food items in flight. They alternately climb in thermals, to altitudes as high as 1.5 miles (2500 meters) and then descend to near the water surface before rising up again. The only other bird known to spend days and nights on the wing is the Common Swift, which breeds in Europe and Asia and winters in Africa. 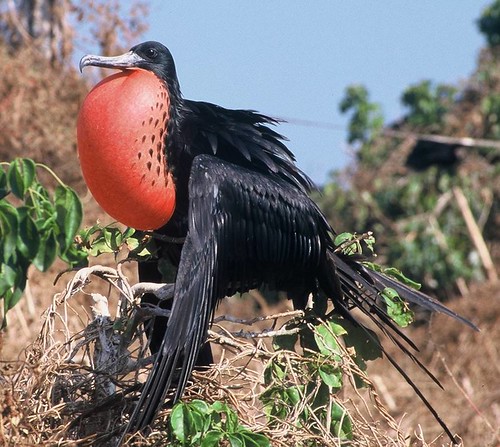 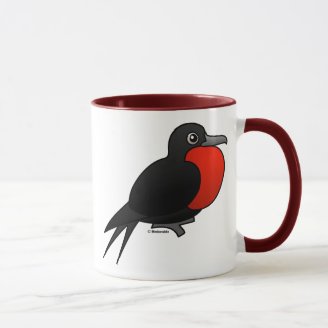 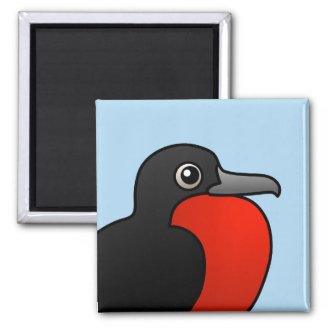 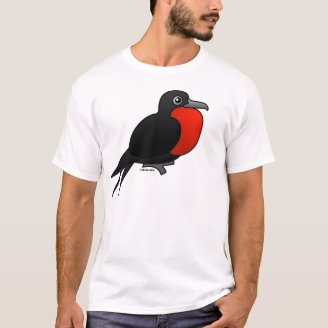 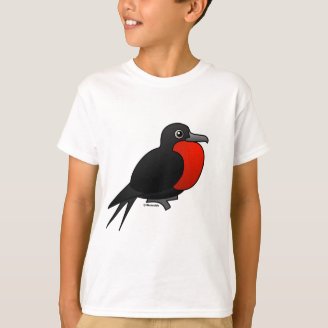 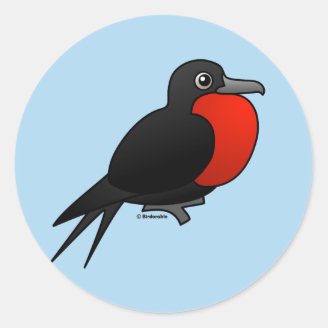 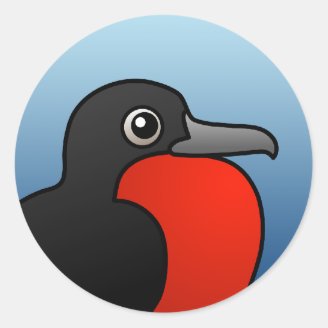 Spurwing Plover wrote:
They have been know to work in a mated pair in taking fish from a Booby one bird comes up behind the Booby and flips him over the Booby drops the Fish and its Partner grabs the fish

Spurwing Plover wrote:
Q. What did the Seabird say when he dropped his fish? A.Frigate