We know the exact moment that the Passenger Pigeon went extinct, because the last of the species was a known captive individual named Martha. The last known individual of a species (or sub-species) is sometimes known as an endling.

Martha is not the only endling known to the world. Here are some other notable individuals that were the last of their kind.

The Tasmanian Tiger was extinct in the wild by 1930. The last captive individual died at the Hobart Zoo on September 7, 1936. Since 1996, Australia has annually commemorated the date as National Threatened Species Day.

Very recently, a Pinta Island Tortoise named Lonesome George passed away on the Galapagos Islands. He was the last of his kind, a subspecies of Galápagos Tortoise. He was thought to be at least 100 years old when he passed away on June 24, 2012. 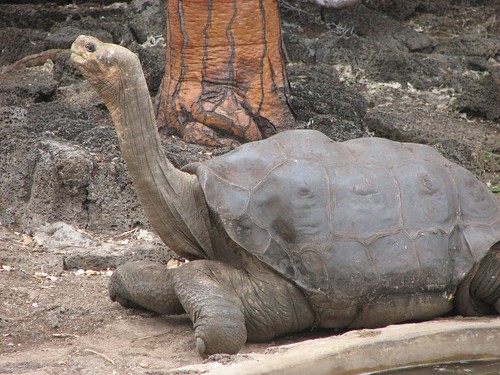 The Quagga was a subspecies of the Plains Zebra that lived in South Africa. Dutch settlement of South Africa doomed the Quagga as it was in competition for food with domestic animals. The last wild Quagga died in South Africa by 1878. The last individual Quagga on earth died at the Artis Zoo in Amsterdam on August 12, 1883.

The Carolina Parakeet is another species of bird that went extinct in North America in the early 1900s. The last known wild bird was killed in 1904, while the last captive individual, a male named Incas, died at the Cincinnati Zoo on February 21, 1918. 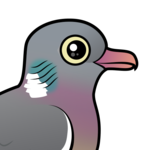 Martha Week: Project Passenger Pigeon
Monday, September 1st will mark the 100 year anniversary of the death of Martha, the last of her ... Read more 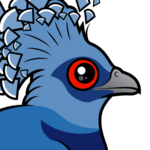 2013 Bonanza Bird #31 AND OUR 500th Species: Passenger Pigeon
Today our 2013 Birdorable Bonanza concludes as we reveal our 500th species: the Passenger Pigeon. You probably know that ... Read more
Previous Posts