Looking for something to do tomorrow while the rest of the family is preparing dinner or watching a football game? Then grab your crayons and start coloring because we have a brand-new coloring page for you with our cute cartoon Wild Turkey! Show your love for Wild Turkeys with this new coloring page from Birdorable and have a wonderful day tomorrow with your friends and family. 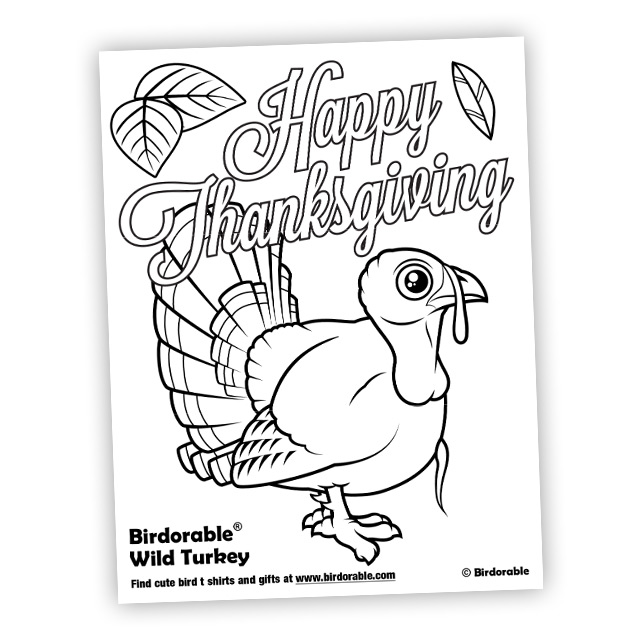 This funny t-shirt with one of our favorite owls features a cute Birdorable Burrowing Owl with his head half sticking out of the ground and the text: I Dig Burrowing Owls. These small owls can be found in parts of the Americas and they love to use burrows dug by other creatures or dig their own underground cavities. This is a great t-shirt for birders and anyone who loves Burrowing Owls. 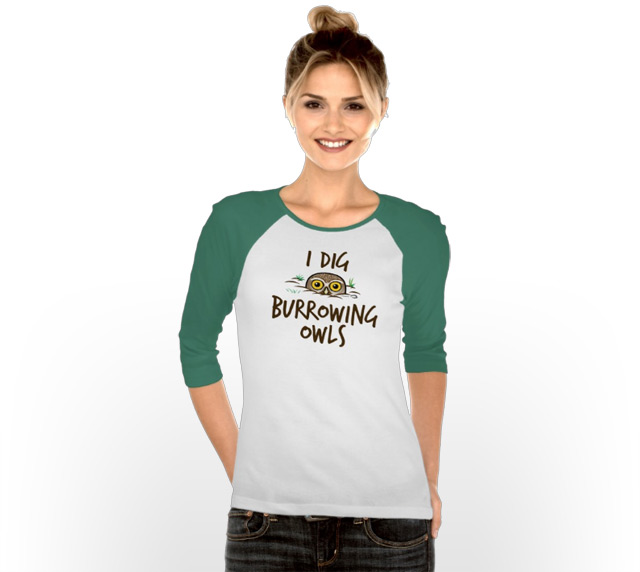 For the last 7 days we added a new bird to Birdorable every day as part of our Birdorable Bonanza 2014, which has become an annual tradition that started in 2009. This year was a short one with only 7 birds (or 8 including the Uncape Parrot), but we hope you enjoyed it nonetheless. If you would like to have a look at our bonanzas in previous years you can view those posts here:

Here is an overview of the new birds we added in the last week: 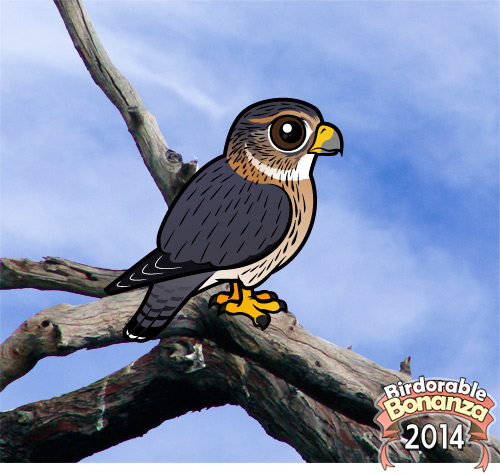 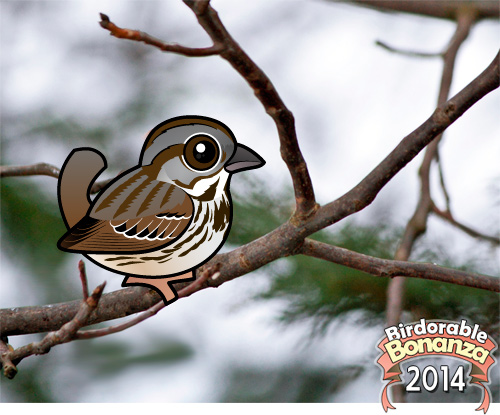 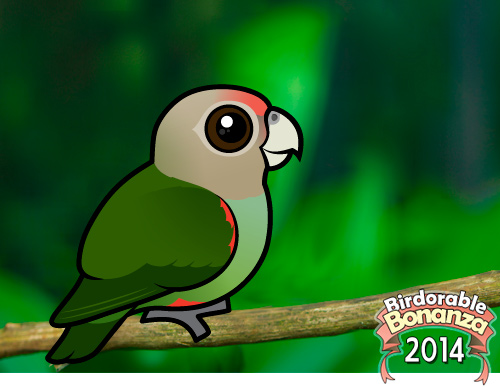 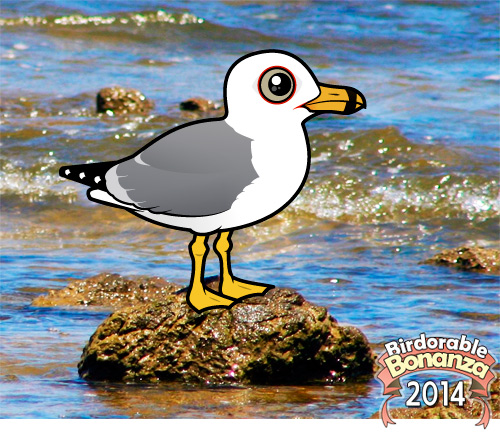 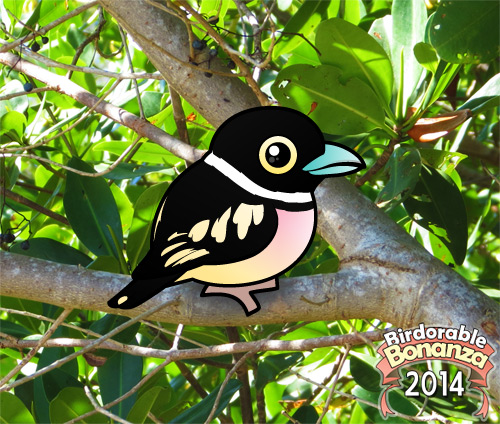 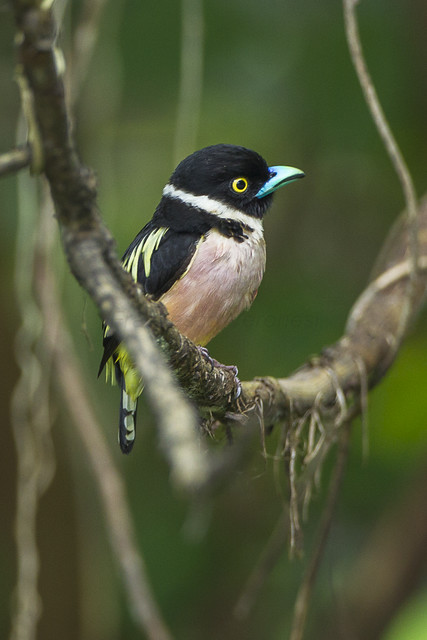 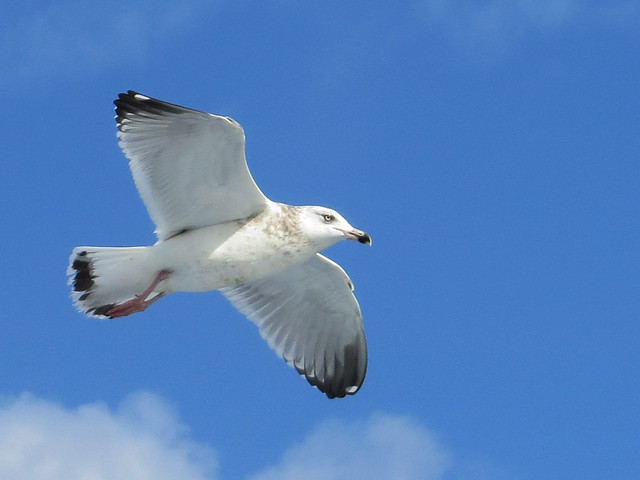 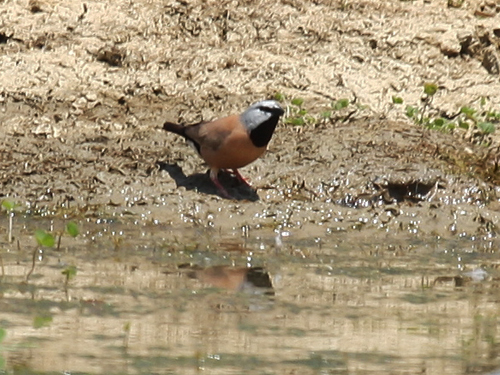 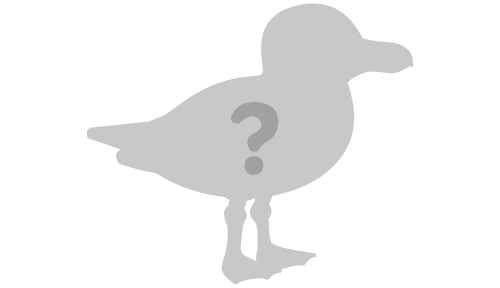