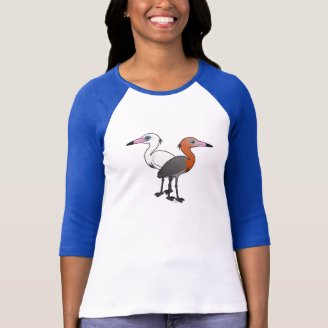 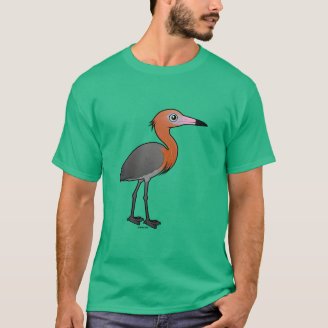 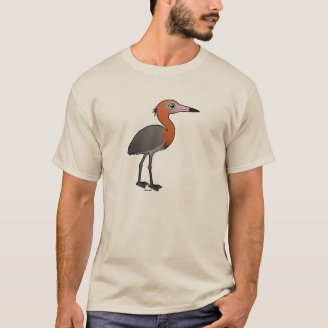 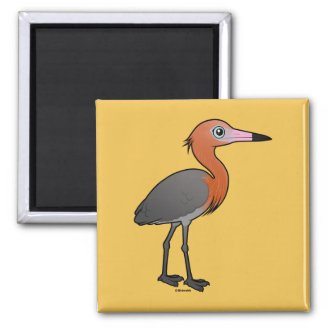 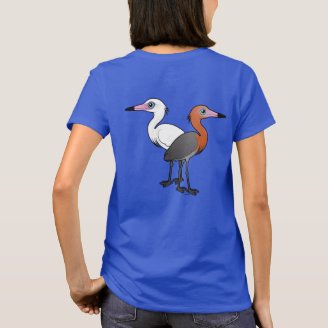 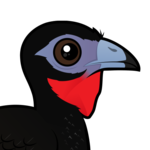 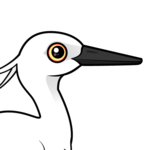 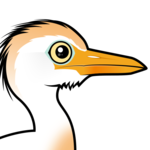 Ten Cool Facts about Cattle Egrets
The Cattle Egret has gone through one of the most rapid natural expansion of any bird. Originally native ... Read more 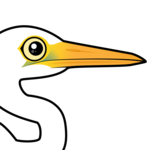 Baby Birdorable: Great Egret
If you think our Birdorable birds are cute as adults, what about when they are babies? Below are ... Read more