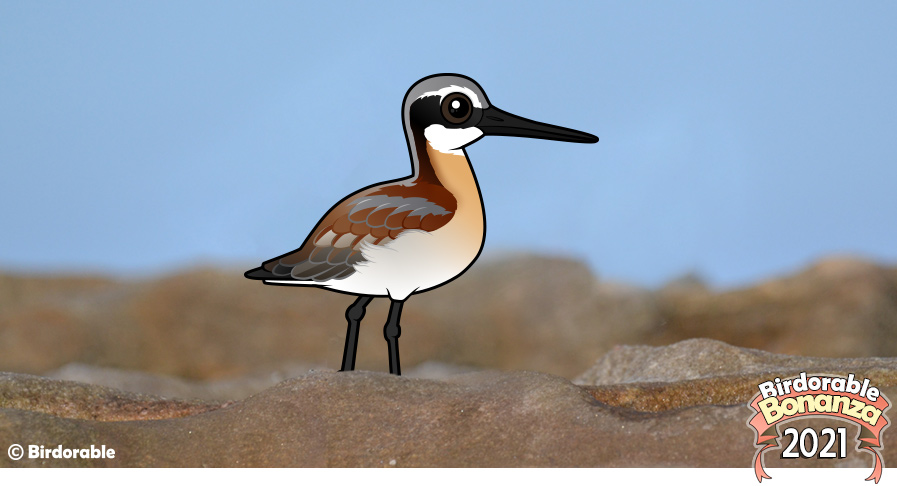 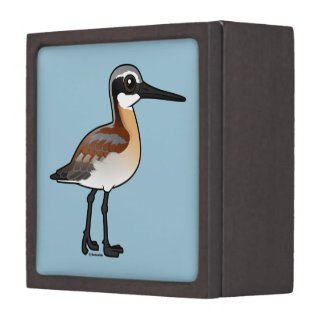 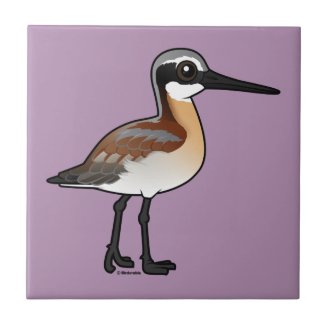 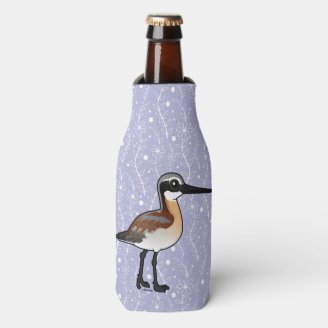 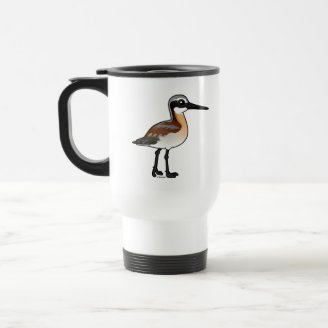 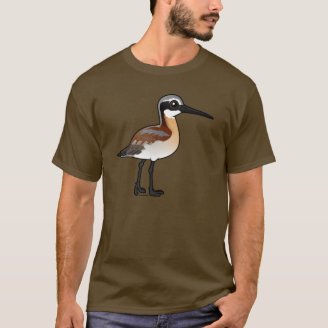 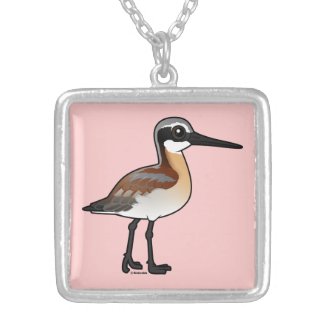 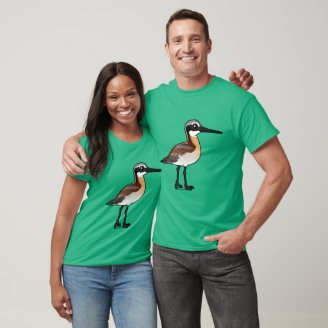 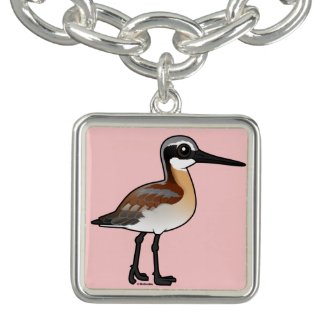 Spurwing Plover wrote:
Its Papa Bird who sits on the Nest hatches the eggs and raises the young and teaches them his t forage by swimming ina tight circle to bring food up to them 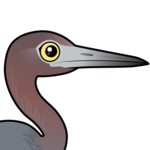 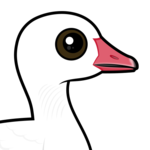 2021 Bonanza Bird #9: Snow Goose
Today we're adding the Snow Goose to Birdorable! This large goose is the most abundant waterfowl across all ... Read more 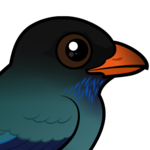 2021 Bonanza Bird #11: Dollarbird
Today's new bird, the final species in this year's Bonanza, is the Dollarbird. This Old World species can ... Read more 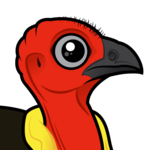 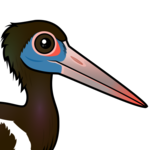 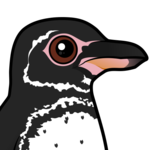 2021 Bonanza Bird #5: Galapagos Penguin
Today we are adding another penguin species to Birdorable: the Galapagos Penguin!This species of penguin has the northernmost ... Read more
Previous Posts