Some birds have fleshy growths hanging or protruding from the head or the neck. When these are a normal part of their anatomy, they are called caruncles.

Caruncles are often made of bare skin, though some may have a sparse covering of small feathers. They are usually bright in color, like the bright red comb of a domestic chicken.

Caruncles are thought to be ornamental in nature, found in male birds and used to attract mates, though caruncles are found in females of some species, too. Large bare patches of flapping skin may also be used to thermoregulate the bird, especially in warm climates.

Some caruncles have specific names depending on where they are found on the body.

Comb
A comb or cockscomb is a caruncle that grows on the top of the head. Males and females of a species may both have a comb, but it is generally larger in male birds. Combs are found in domestic chickens, like the Faverolles, and related bird species.

Wattle
A wattle is a caruncle that hangs from the head or the neck. Wattles come in a set of two; when one such growth is present, it is known as a dewlap. On the Wattled Crane, the wattles hang from the upper throat and are almost fully feathered. Another wattled bird named for this distinguishing feature is the Long-wattled Umbrellabird.

Snood
A snood is a caruncle that hangs from the forehead, and can extend over the beak. These are found in both the Wild Turkey and domestic varieties. During courtship, the snood elongates and darkens in male birds.

The King Vulture has an unusual caruncle on its beak, which appears as an orange fleshy crest-like protuberance attached to the cere.

Some other species with caruncles include the Masked Lapwing (wattles), Andean Condor (comb and wattles), and the White-winged Guan (dewlap). Can you think of other bird species that have caruncles? 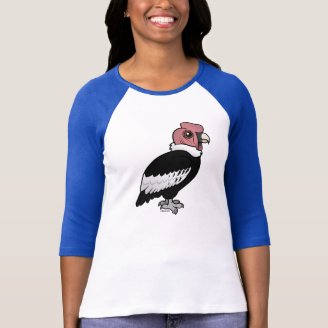 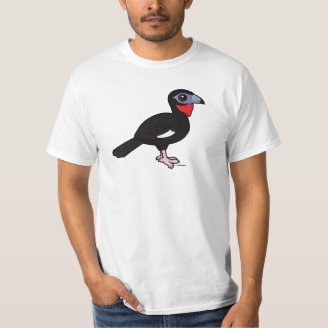 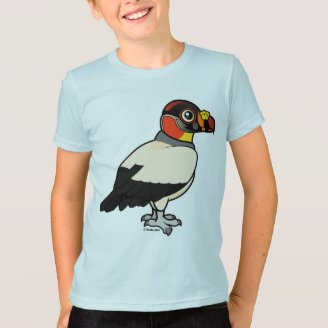 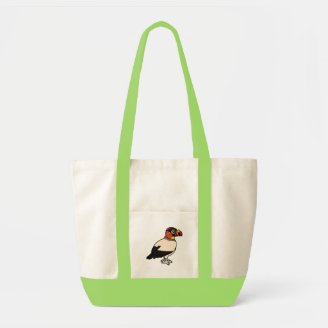 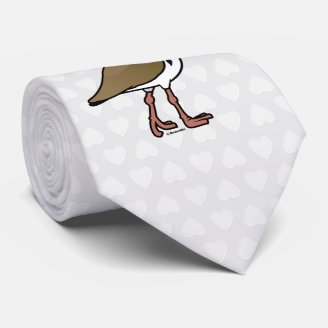 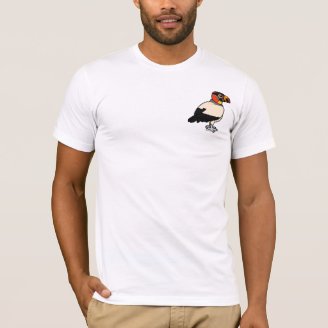 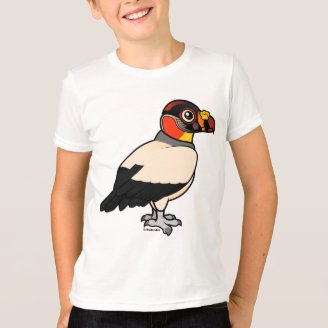 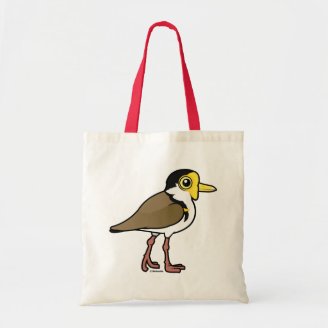 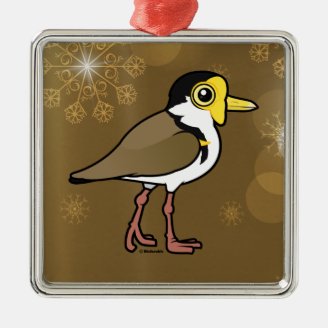 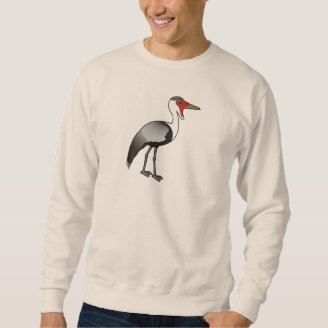 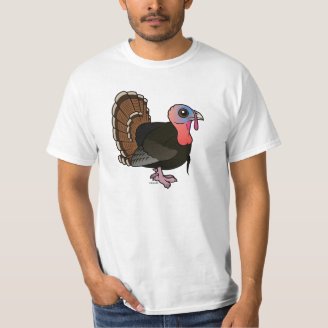 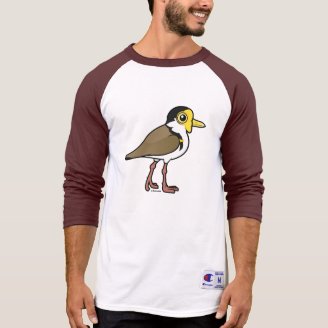 Bird Term: Neotropical Migrant
A lot of bird species are migratory. That means that they spend part of the year in one ... Read more

Bird Term: Crop
The crop is a part of an animal's anatomy connected to the digestive system. It is used to ... Read more
Previous Posts