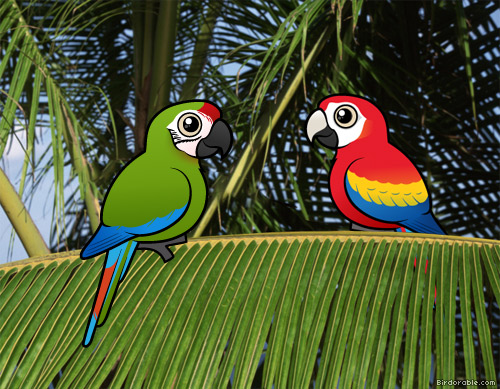 3 comments on "Group working to save Macaws in Costa Rica"

Louise Warner wrote:
Its us u know...and it always has been.

Louise Warner wrote:
the macaw (MAW-CA-W) is a parrot that lives in Central and south America.also found in Mexico.a large but friendly bird and tame.they eat nuts,fruit, and berries. 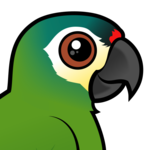 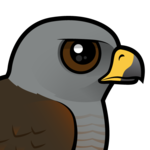 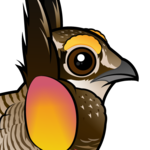 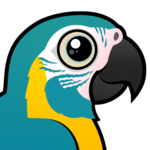